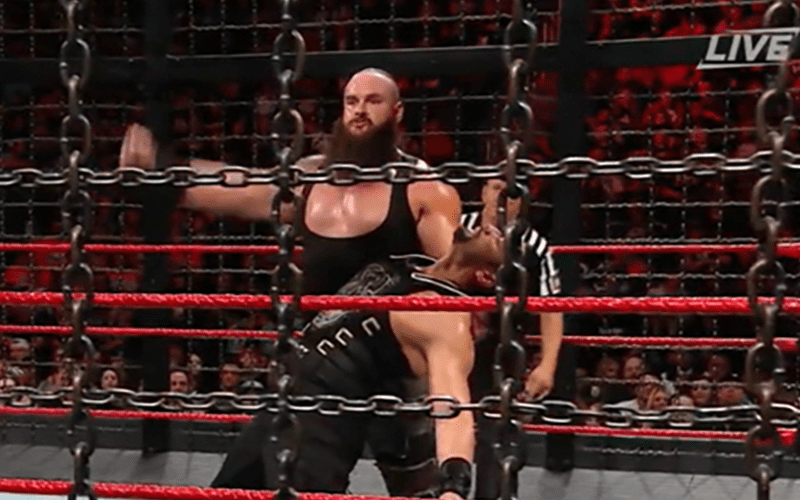 The Elimination Chamber event was quite historic. Ronda Rousey showed up and put Triple H through a table. There was the first ever women’s Chamber match. Heck, the men had the biggest Chamber match ever! Instead of seven participants, there were six! Could it get any crazier than that?

Yes, it could. The event was all about making history, and several superstars did just that. Who made the most history?

Braun strowman: most eliminations in one match

Yessir, the Monster Among Men went on a rampage like no one else. Strowman eliminated a whopping five superstars in one match. Ideally, this would mean that he won the match, but since this was the Biggest Elimination Chamber Match in History™, there was still one other competitor in the match. Still, it is an impressive feat. It’s even more impressive when you realize that the record has stood since 2003.

Goldberg set the record back at Summerslam 2003 when he eliminated Randy Orton, Shawn Michaels, and Chris Jericho. This set the record for most eliminations in one match. It’s been tied a few times (by the Undertaker in No Way Out in 2008, and Carlito in New Year’s Revolution in 2006), but never broken. Until now.

This record will now obviously never be broken (unless they really decide to have one guy eliminate everybody else), and there was no one more fitting to break Goldberg’s record than Braun Strowman.