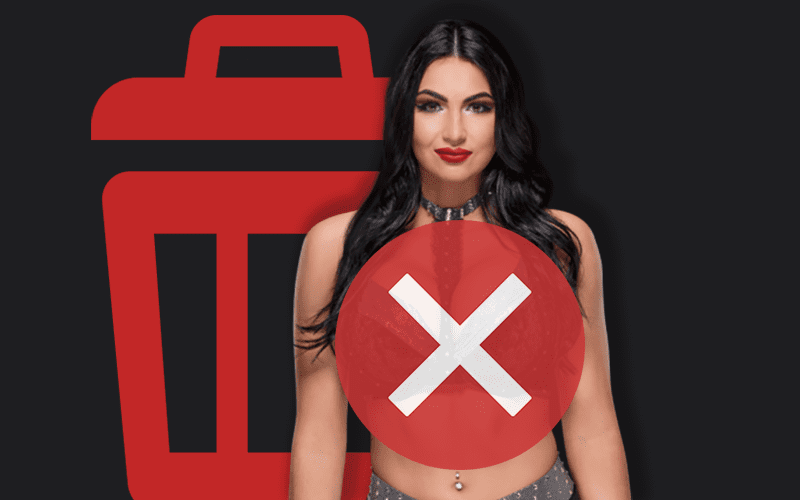 As reported earlier this week, Billie Kay and Peyton Royce have both been out of action since November and it was discovered that the duo took the time off because they both got a boob job back in December.

Last week, WWE updated Kay’s WWE.com profile photos, which revealed her new boob job. The photos sparked a lot of chatter on social media. This photo has now been deleted from her profile page. It now shows an older photo of her, which she has been using as her display photo on Twitter in recent weeks.

Here is the deleted photo: 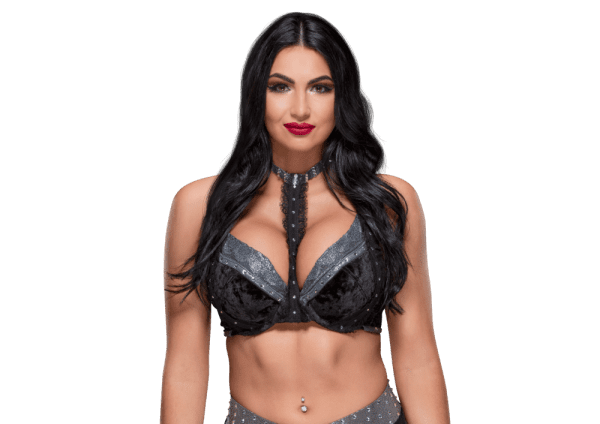 Here is the photo they replaced it with: 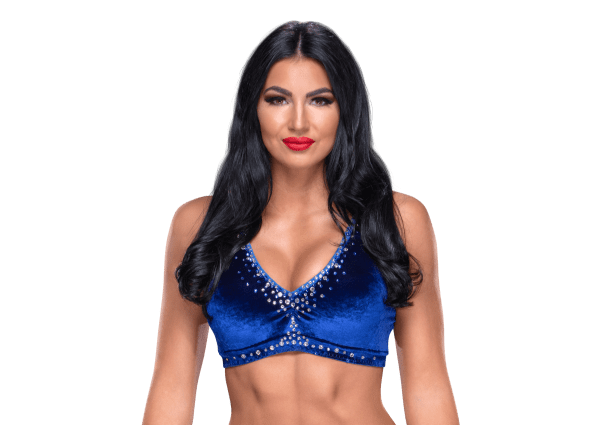