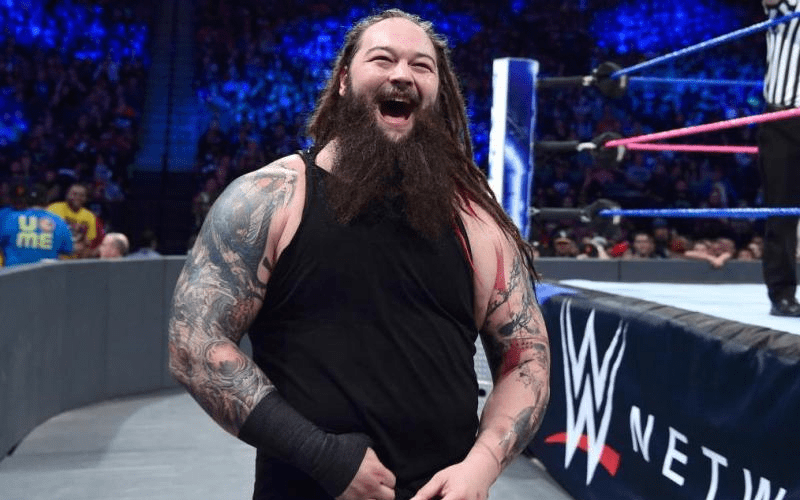 According to legal documents obtained by The Daily Mail, Bray Wyatt has been lapsing on his court ordered spousal support while giving his girlfriend JoJo Offerman expensive gifts.

Wyatt’s estranged wife Samantha has accused him of being behind on child and spousal support payments but went on an $11,000 on “non-necessary” expenditures during a ten-day period from December 20th of last year to January 4th.

“This really is just the tip of the iceberg. He had already gone to Vegas and spent a lot of money at Nobu or one of the restaurants – substantial amounts of money. He’s told my client – it’s my money, not your money. It’s my money. That’s a dangerous and reckless mentality. It’s not accurate under the law and it’s not healthy for the family.”