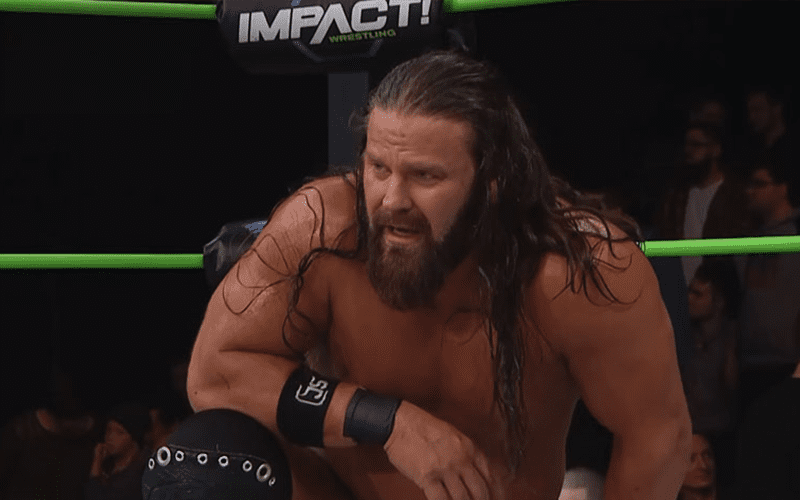 James Storm was once rumored to be heading back to WWE after his contract with the Impact Wrestling expired, however there doesn’t appear to be any indication that it will actually happen — at least anytime soon.

Dave Meltzer reported in the latest issue of The Wrestling Observer Newsletter that there is currently no talk of WWE bringing back Storm. Meltzer wrote, “we haven’t seen any talk at this to this point of him to WWE,” indicating that there is no negotiations between the two.

Storm debuted in NXT back at the October tapings in 2015 defeating Danny Burch. That match aired on the October 21st episode. Storm also appeared on the December 2nd episode defeating Adam Rose. In late December of 2015, Storm opted to not sign with WWE and return to Impact Wrestling after the company offered him double of what WWE had offered him.