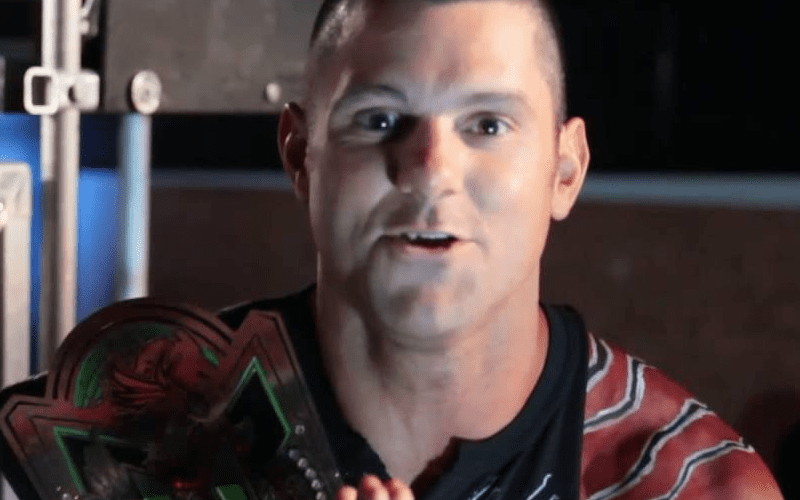 PWInsider reports that Eddie Edwards has “come to terms” on a new deal with Impact Wrestling.

We reported back in December via Dave Meltzer of Wrestling Observer that Edwards’ contract with the company was set to expire sometime in February. At the time of press, there was interest in WWE and the belief is he would be heading there once his contract ran up. That no longer appears to be the case and Edwards will remain a part of the Impact roster.