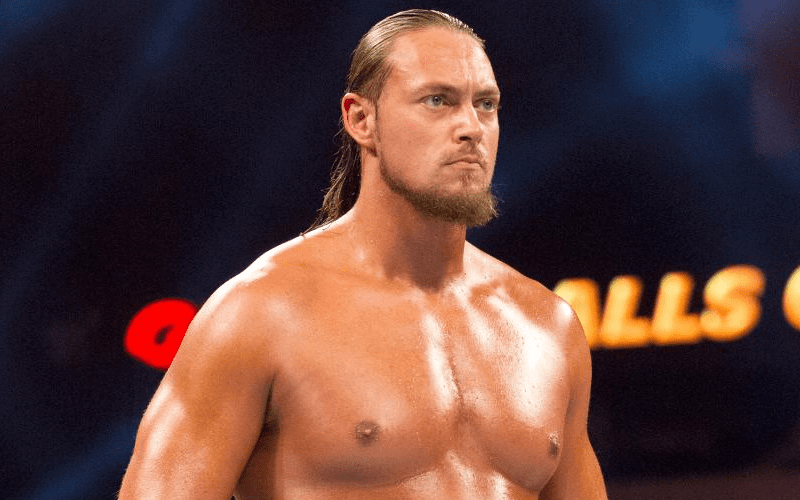 PWInsider reports that Big Cass has been seen recently working out at the WWE Performance Center in Orlando and was said to be in great shape.

Cass suffered a torn ACL while taking a bump from the ring to the floor in a match against Enzo Amore back in August of last year. At the time of the injury, Dr. Chris Robinson told the official WWE website that he could be out of action for up to nine months after his surgery. It has been about six month’s since Cass underwent surgery back.

PWInsider could not confirm that he’s been taking bumps at The Center but noted that he will be headed in the right direction once WWE gives him medical clearance to do so. Cass is expected to be worked back into the RAW storylines once he’s medically cleared to return.