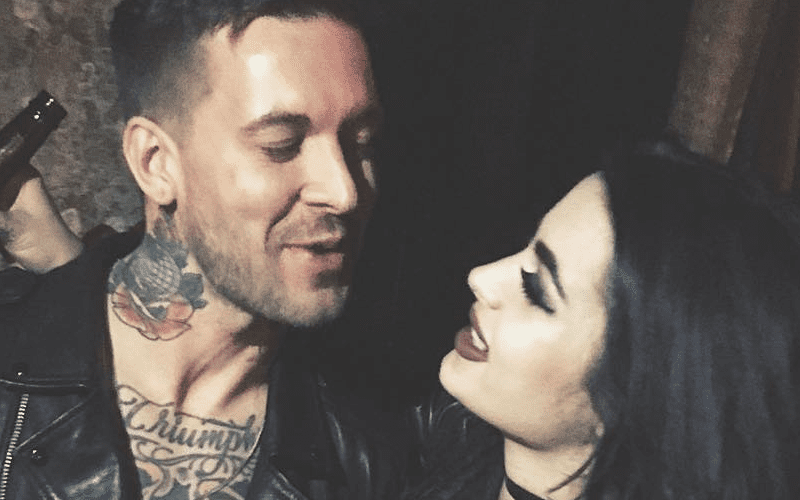 Paige is no longer be on the market and is now dating a rocker.

Metal Injection reports that Paige has been dating Attila rocker & bassist Kalan Blehm. Based on Instagram photos between the two, it appears that they have been together since Christmas time. 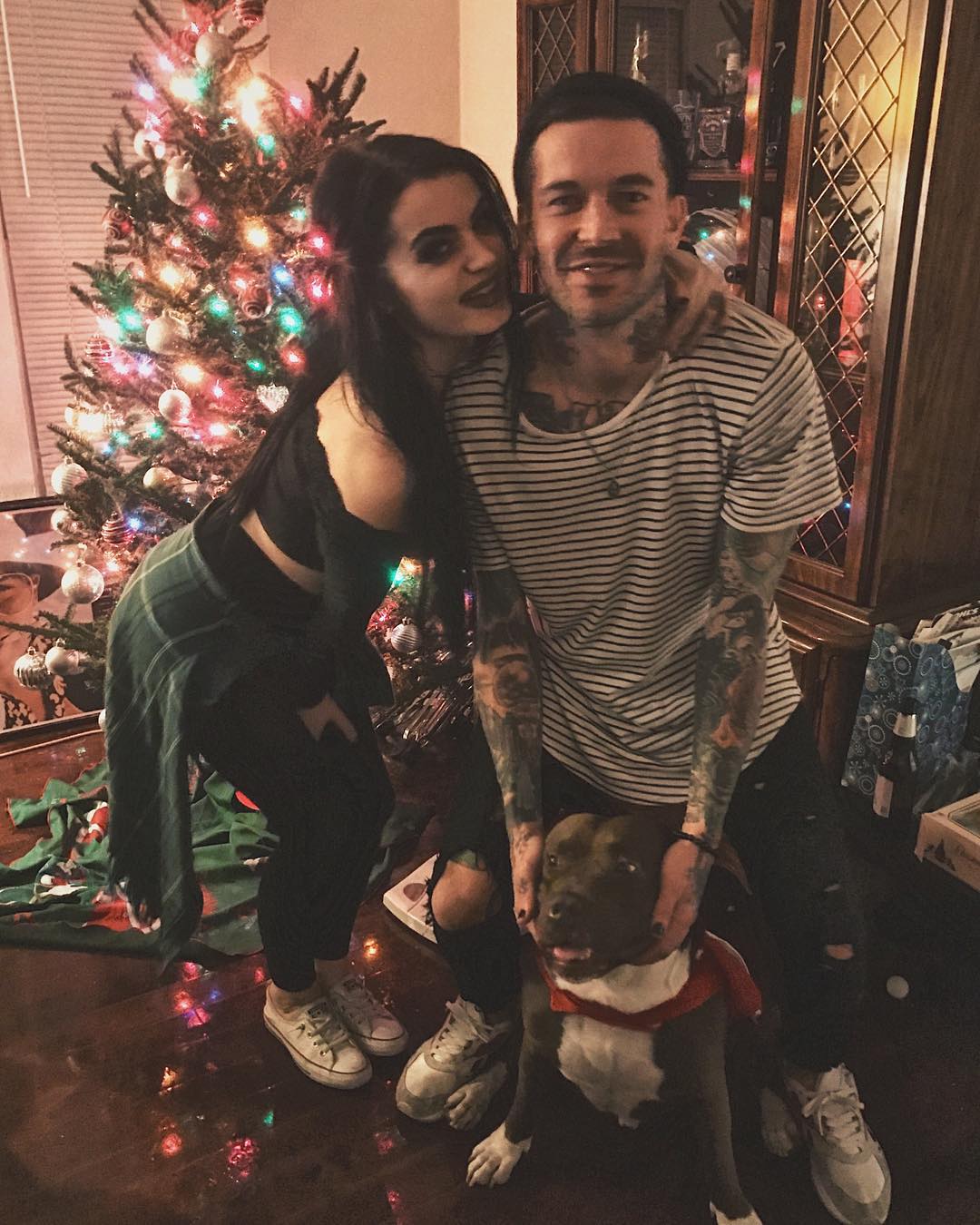 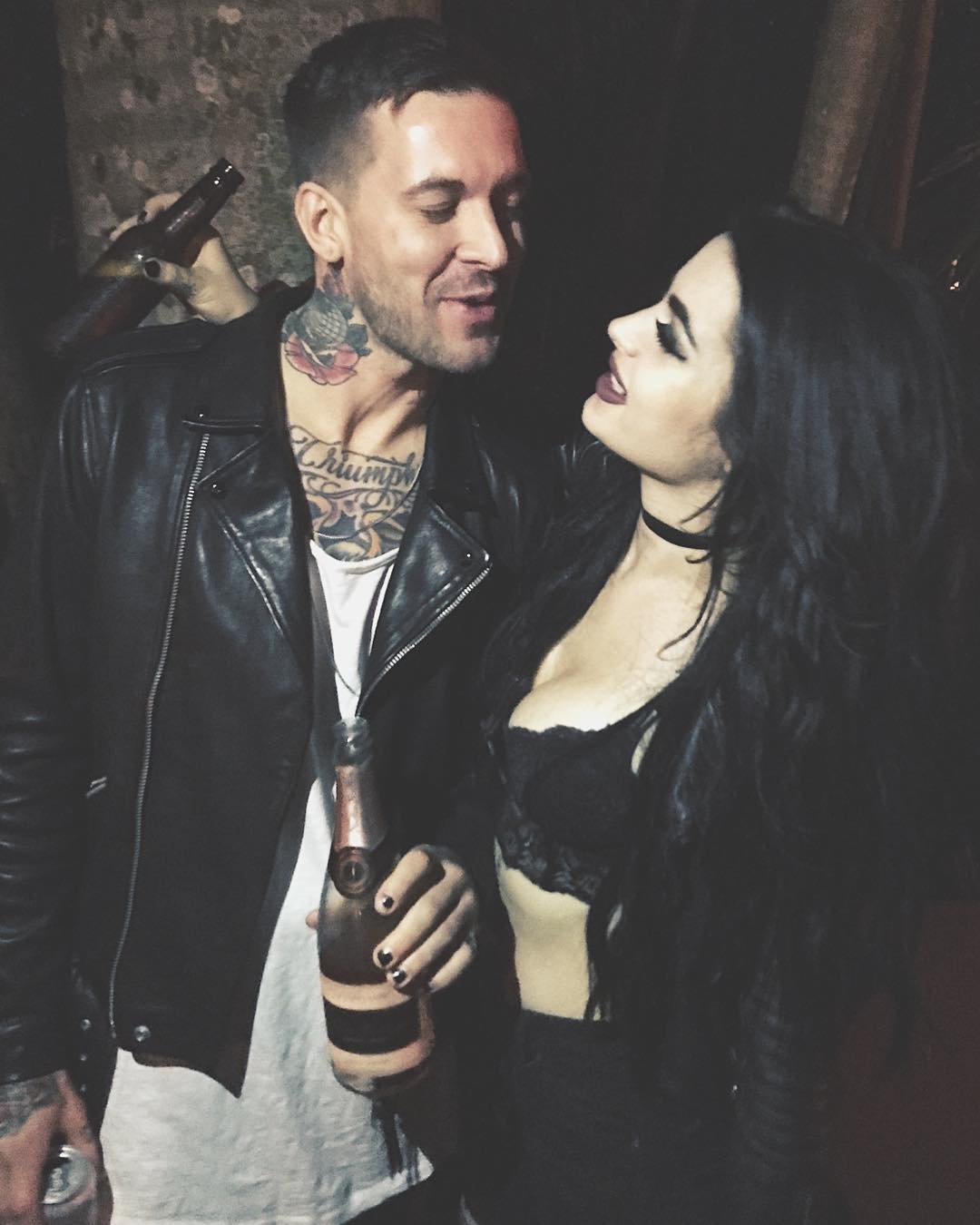 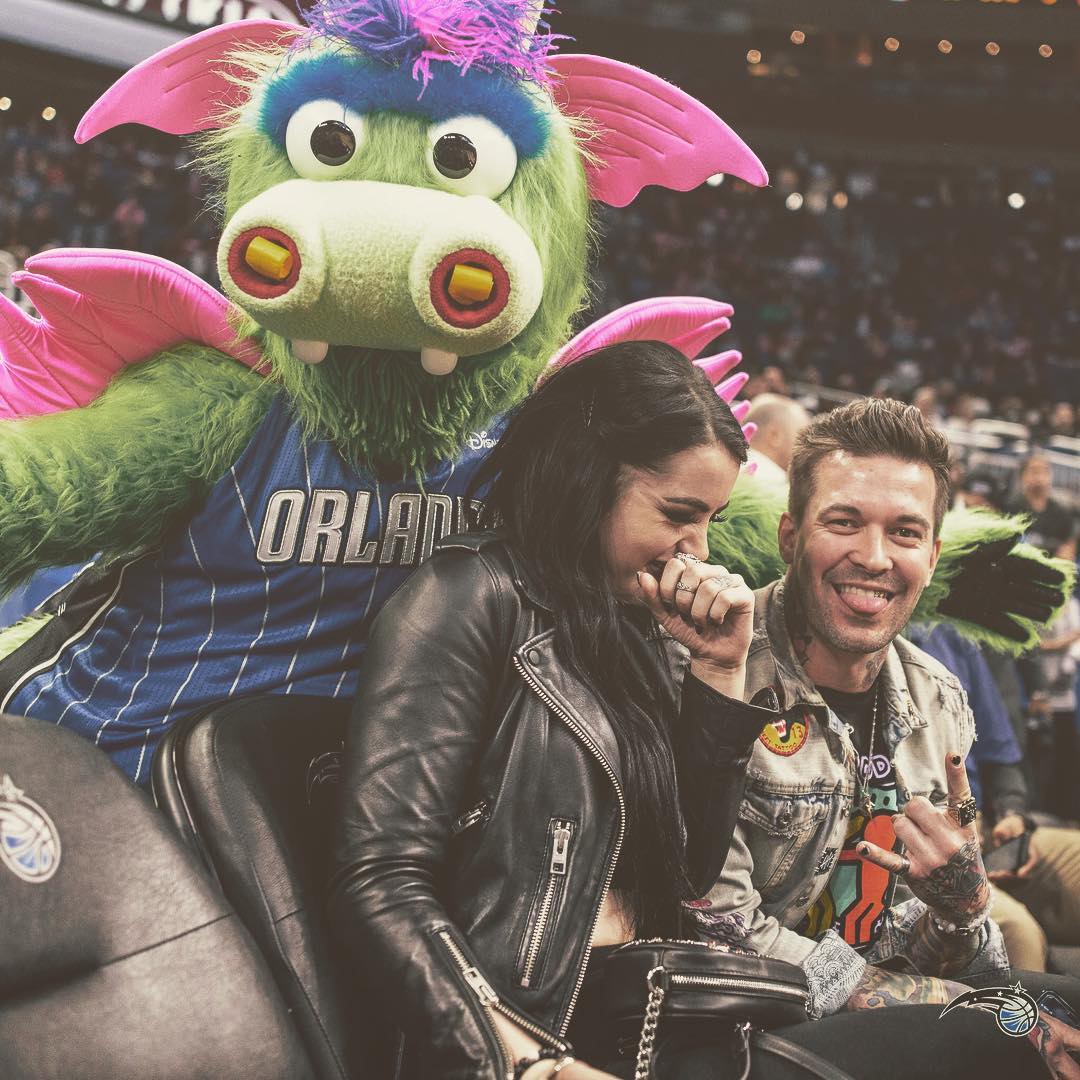 Page previously dated former WWE Superstar Alberto Del Rio and at one point they were engaged. The relationship eventually went sour and the two split late last year. She also dated A Day to Remember guitarist Kevin Skaff, a relationship that was the central storypoint for Paige’s time on the E! reality show Total Divas.