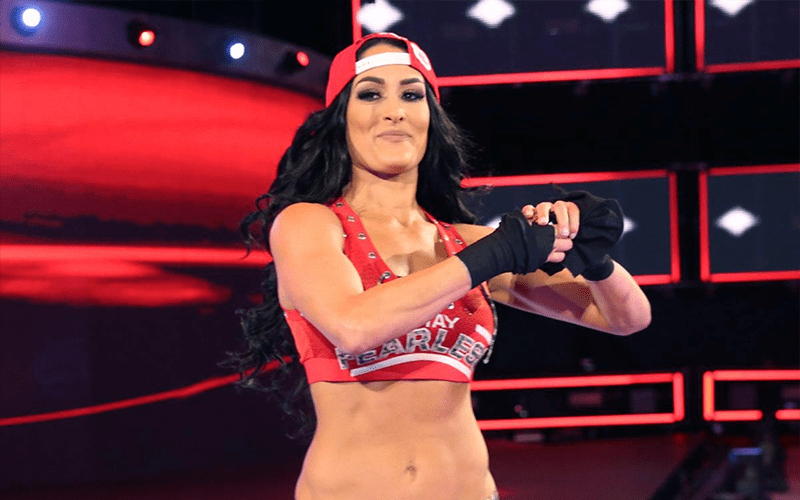 WWE is advertising Nikki bella’s next match for a mixed tag team match at WWE’s Live Event at Madison Square Garden on Match 16. Nikki will be teaming with John Cena to face Elias & Bayley at the show.

Aside from appearing in the women’s Royal Rumble match, Nikki hasn’t wrestle since WrestleMania 33. It’s very possible that she could be gearing up for a short run but it’s very unlikely that she would be returning full-time because previous injuries would prevent that.

Also advertised for the MSG show is Brock Lesnar vs. Braun Strowman vs. Kane for the Universal title and Roman Reigns, Seth Rollins & Finn Balor vs. The Miz, Curtis Axel & Bo Dallas. You can check out the advertisement for the event below: