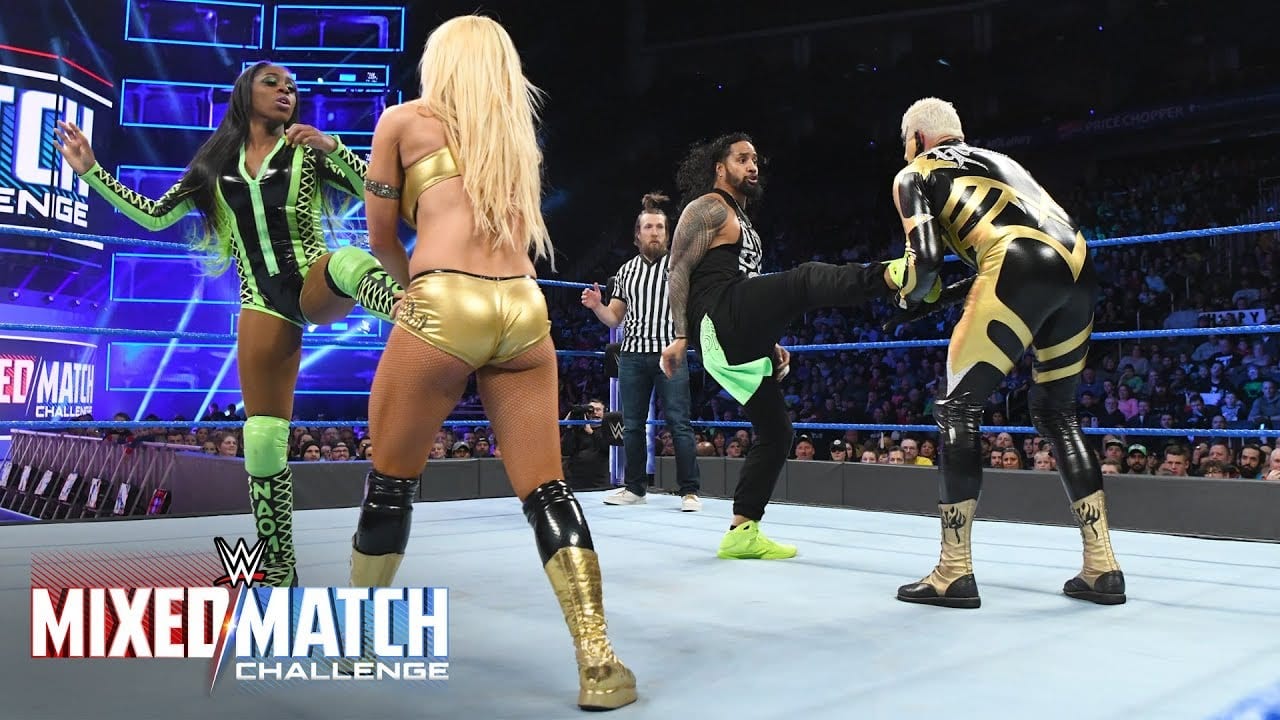 Here is a breakdown of the peak numbers for each episode since it’s debut on Facebook Watch: