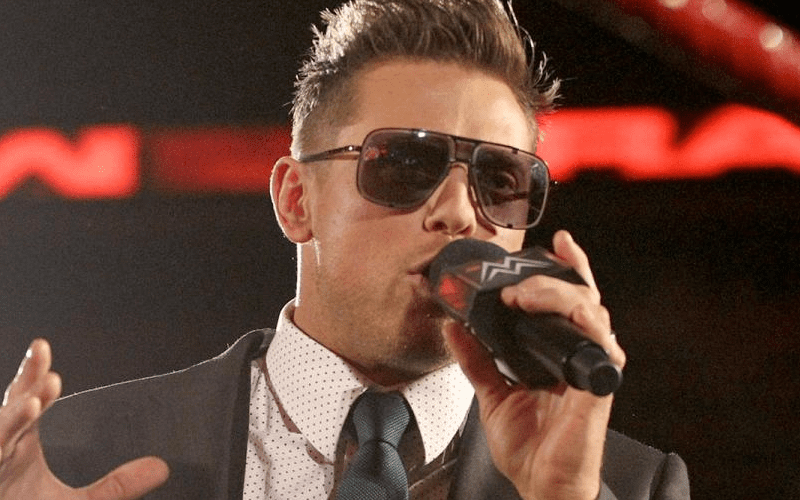 The Miz won’t be leaving WWE anytime soon as he has recently signed a new deal with the company.

PWInsider reports that The Miz inked a new deal that will see him with the company through 2022. WWE initially wanted The Miz to commit to an even longer contract but the two came to an agreement on a four-year deal instead.

Speaking of The Miz, while he’s rumored to face Finn Balor at this year’s WrestleMania 34 event, there has been talk about having him being the longest reigning (combined) Intercontinental Champion of all time.