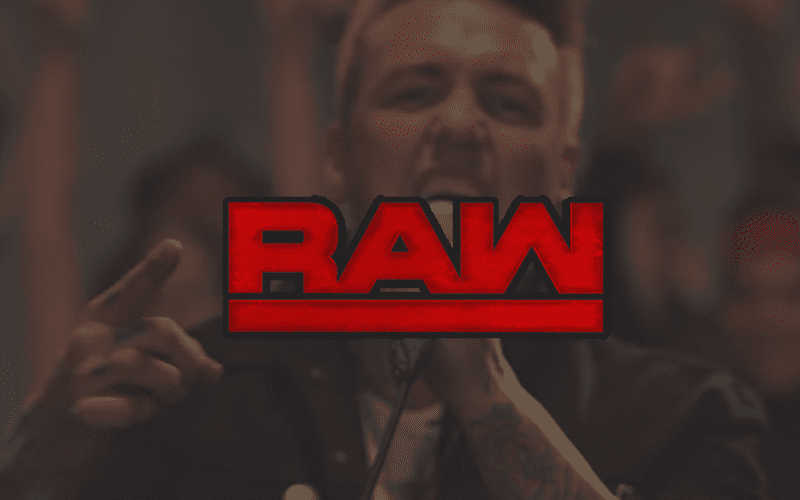 WWE has confirmed via Twitter that RAW would be getting a new theme song. It was noted last Monday that Papa Roach told everyone to tune into RAW on social media, hinting that he would have new music featured on the show. It turned out that Papa Roach was premature with his announcement as WWE didn’t have an opener for last week’s show.

The sound of #RAW is reborn. "Born For Greatness" by @paparoach is an #OfficialThemeSong for Monday Night #Raw! pic.twitter.com/VgKQGGtwir

Embedded below is Papa Roach’s “Born for Greatness” track that WWE will be using: