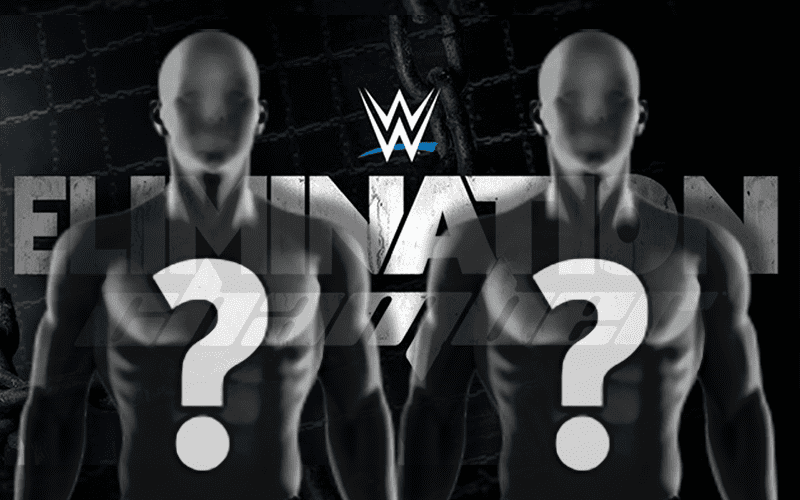 Kurt Angle announced the following participants for the Women’s Elimination Chamber during tonight’s episode of RAW:

Kurt also announced Nia Jax vs. Asuka in singles action for The Chamber event. If Nia Jax wins the bout, she will be added to the RAW Women’s Championship match at WrestleMania.