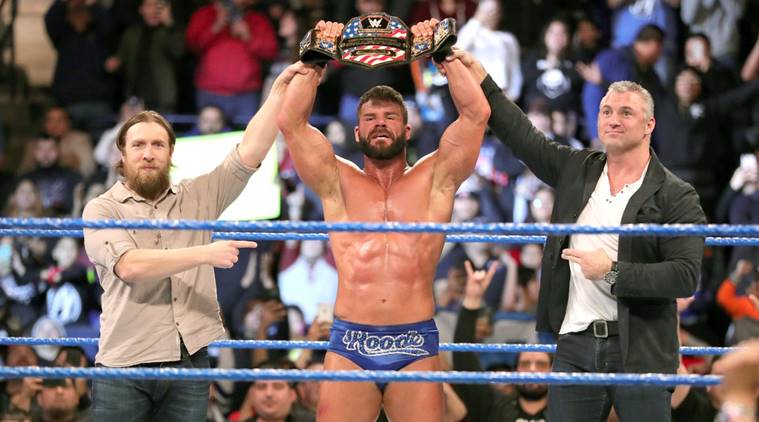 Bobby Roode vanquished Jinder Mahal in the finals of the United States Championship tournament. He outlasted seven other men to walk away victorious. It’s a brave new world for Roode.

Who will be next to face the Glorious One? Who will step to him and demand a shot at the star-spangled gold? Here are some bold predictions. We’ve still not seen good ol’ Dolph Ziggler rear his head after seemingly vacating the US Championship. In fact, even commentary doesn’t mention him too much. They’ll just say the title is vacant and there’s a tournament for it. It’s kind of funny.

I don’t really think that Ziggles is coming back for the US Championship. I don’t even know if he’s coming back at all. Should he do that, then I think he and Bobby Roode could have some good matches. Their 2/3 Falls match last year was actually pretty good. If their matches are like that, then it should be fine.

I think that maybe Roode should retain against Dolph Ziggler should he return. Having Dolph win would be interesting, but the Glorious One is on the rise and the title is what he needs right now to cement his spot.