When Dolph Ziggler seemingly vacated the United States Championship, Daniel Bryan knew what he had to do. He booked one of WWE’s rare tournaments. You don’t see those too often. I know we had the Mae Young Classic and the Cruiserweight Classic recently, but I’m talking about one for the main roster dudes. They could happen a bit more.

Obviously they shouldn’t be overdone, but they could be used every once in a while, and here’s why. 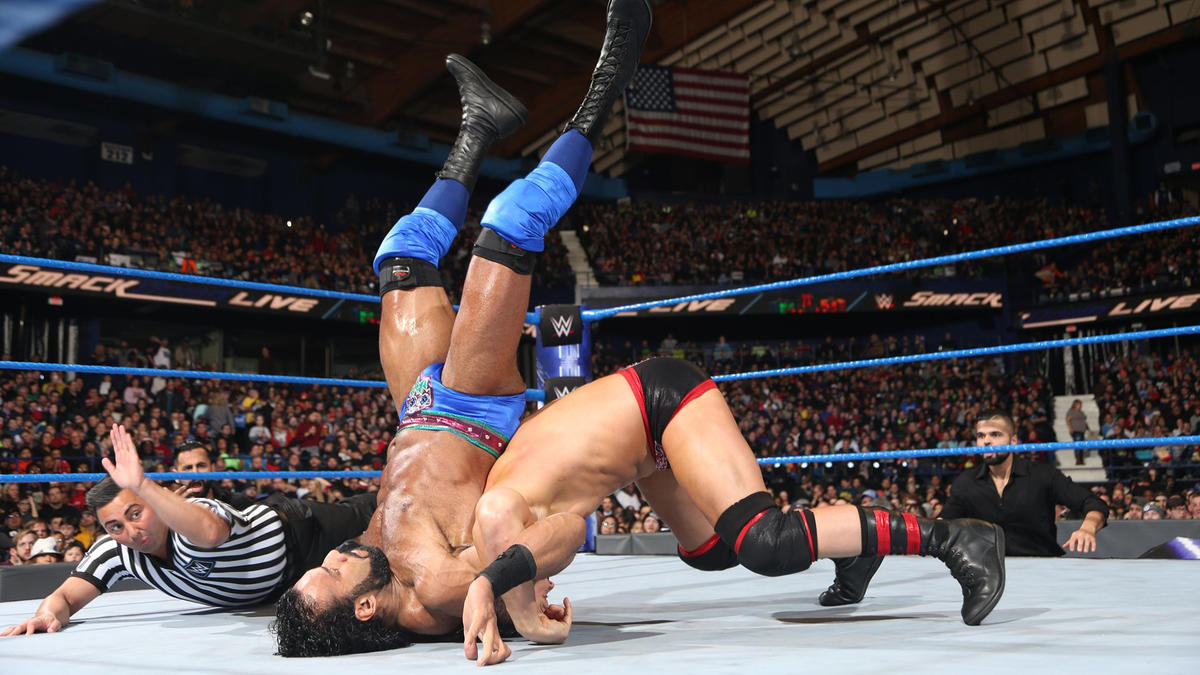 Remember the tournament WWE held for the vacant WWE Championship back in 2015? I know most people don’t want to. In case you do, you most likely remember the big names such as Roman Reigns, Dean Ambose, and Kevin Owens advancing in the tournament. But did you know that men like Kalisto, Ryback, Stardust, Neville, Titus O’Neil, and Tyler Breeze were also there? Granted, they didn’t last very long, but they were there. And those aren’t your main-event names.

Even with the Smackdown tournament for the vacant US Championship, they have the ability to showcase some of their less used talents. Though Tye Dillinger didn’t win, he had a strong showing against Jinder Mahal. Unless WWE decides to have big names such as Randy Orton and Shinsuke Nakamura compete, they’ll have to use Sin Cara, Zack Ryder, Mojo Rawley, and Mike Kanellis, who are all talented performers. They have the chance to show off what they are capable of.

They Provide a Reason for Matches 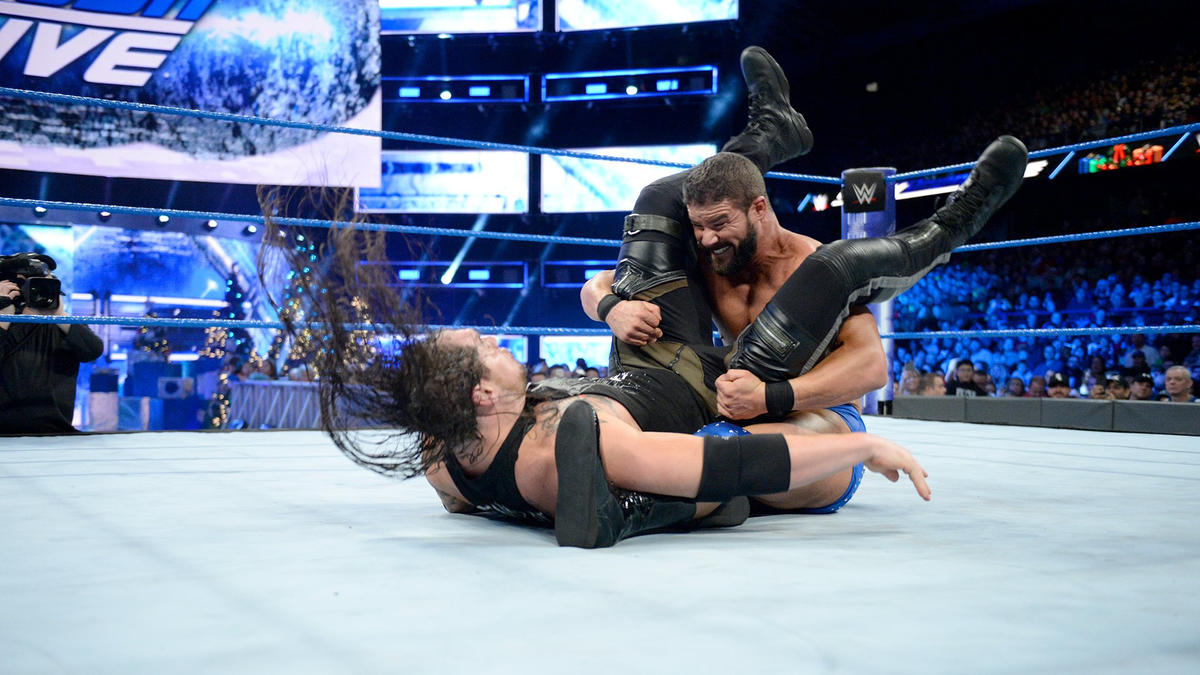 Too often we see matches happen just for the sake of having a match. That’s it. No storyline advancement. No interference or anything. Nothing happens. A guy wins and the other guy loses. If WWE did more tournaments, this would happen less often. Now two guys can fight, and there’s a valid reason for them to fight. Therefore, the audience gets invested in the match.

Qualifying matches also do this quite well. Just last Survivor Series, the members of Team Smackdown (except for John Cena and Shane McMahon) all had to fight for their spots. Randy Orton beat Sami Zayn. Shinsuke Nakamura beat Kevin Owens. Bobby Roode beat Dolph Ziggler. At last year’s Money in the Bank, all the performers in that match had to qualify.

This doesn’t specifically apply to tournaments, but when you give a match a reason for happening, people will care about it more. Tournaments and qualifying matches provide an easy reason for two people to be fighting. 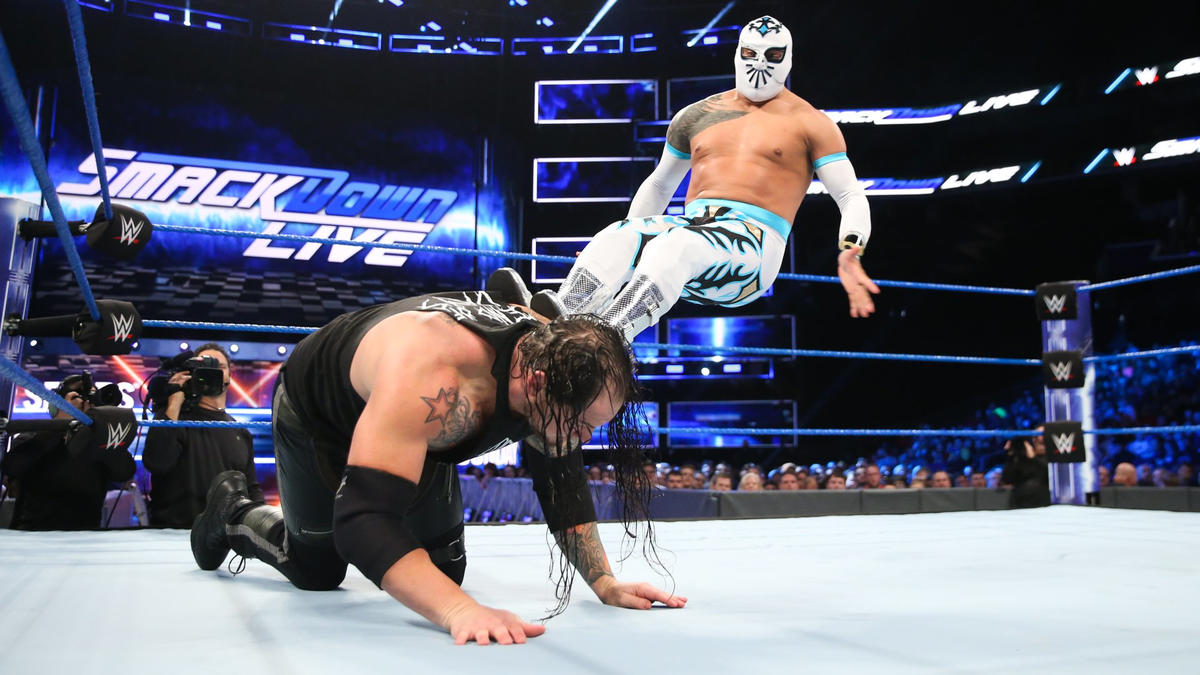 Sometimes the gaps between PPVs can be as long as five or six weeks. For a company that often has trouble booking a story for four weeks, this can be a problem. Look at Raw right now. They’re far away from the Royal Rumble, so it’st just kind of happening. Last week’s episode was a whole episode of nothing. There are times when the shows feel like they are just spinning their wheels.

If there are five weeks until a PPV, instead of having the challenger decided in one and having him fight in tag matches against the champion for four, how about have the challenger decided in two or three weeks, and spend the others building the match? There are only so many promos you can cut, so many time you can stare down your opponent before it gets old. It may build interest a bit, but there is a better way.