Hulk Hogan may not be interested in returning to WWE now that his Gawker problems are behind him.

According to Fightful, WWE had meetings regarding a possible return for The Hulkster, however the decision on whether or not he wants to return to the company is Hogan’s decision. WWE apparently reached out with the proposal of a “renewed working relationship” and Vince McMahon has also touched base with Hogan.

The feeling is that because of Hogan’s $31 Million settlement with Gawker, he’s in a good place financially and doesn’t need the money that WWE is willing to offer him for his return. 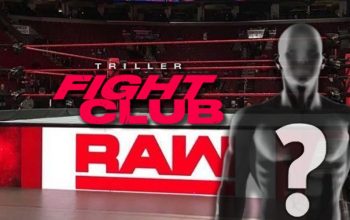 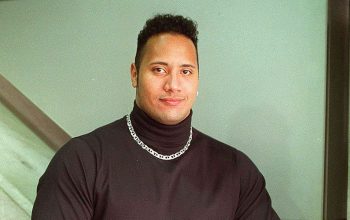 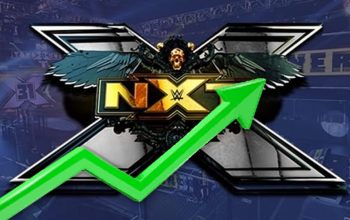