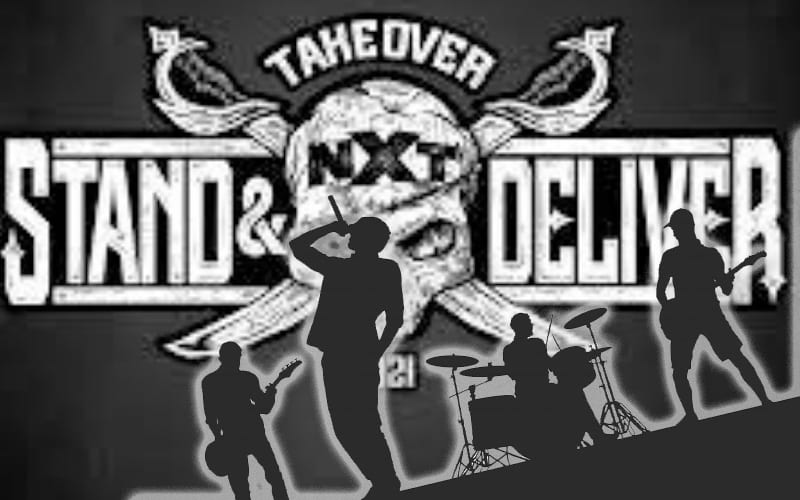 WWE is bringing a two-night TakeOver event for fans this week. They will have a special musical during the second night of the event.

Billboard announced that Poppy will return to NXT once again. She will perform on Thursday night during the second night of NXT Takeover: Stand & Deliver.

NXT and Poppy have a long relationship. She has performed for the brand a couple of times before and they’ve used her music on numerous occasions as well.

You can check out a couple of those performances below.