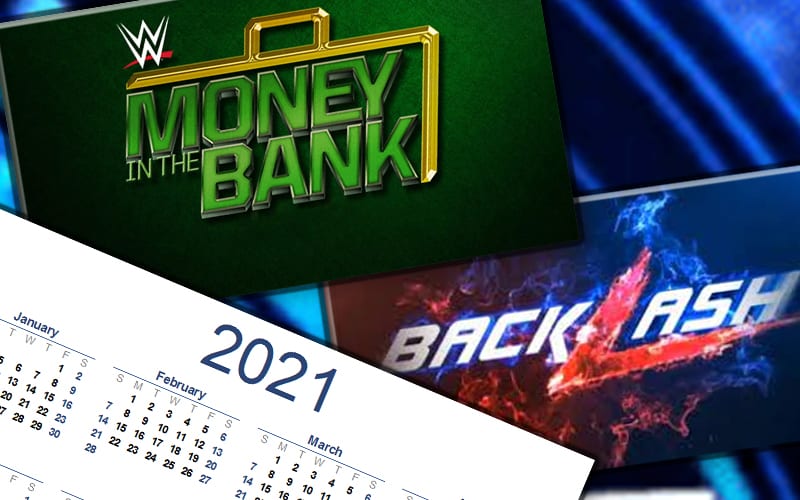 WWE has a few yearly events that become fan favorites. Money in the Bank is certainly a very important pay-per-view and you never know what can happen. Last year they took over WWE headquarters. It’s anyone’s guess what they’ll be up to this year.

According to PW Insider, WWE has confirmed the date for Money in the Bank as May 16th. That is a Sunday, the typical day of the week for all WWE pay-per-view events.

They have also reported that Backlash will take place on June 20th. Both pay-per-views will be hosted at the ThunderDome in Tampa’s Yuengling Center.

WWE’s shows of shows is WrestleMania, but the company is still making plans because there is no off-season in pro wrestling.