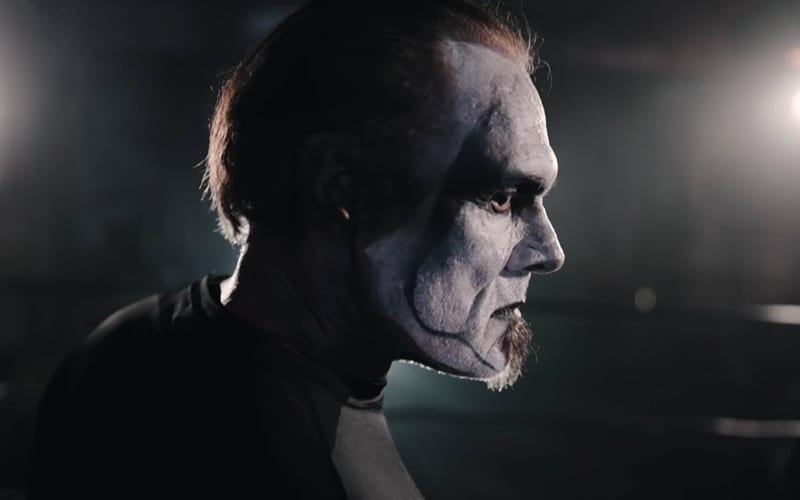 Pro wrestling legend Sting made his AEW in-ring debut at AEW Revolution, as he teamed up with Darby Allin and squared off against Brian Cage and Ricky Starks in a cinematic Street Fight match.

As Sting is already 62-years-old, the cinematic match was the best way for him to not get injured. The majority of the work was done by TNT Champion Darby Allin. The two would end up winning the match and it was also critically lauded by fans and pro wrestlers alike.

“The cinematic was fun. I would like to do more of those for sure, but I came out of it in shambles. It took its toll on me. It was two nights of filming and that was pretty tough. It can be taxing on the body, especially at my age.

It was 12 hours instead of being in the ring for 30-40 minutes. I love filming. I have done movies and TV, and I always have fun with that stuff. The tough part was all of the hours and the recovery time.”

It is not known when Sting will be back inside the squared circle as he seems to be mentoring Darby Allin currently. Allin is engaged in a feud with Lance Archer but it is a wonder whether Sting will also face Archer in some capacity.