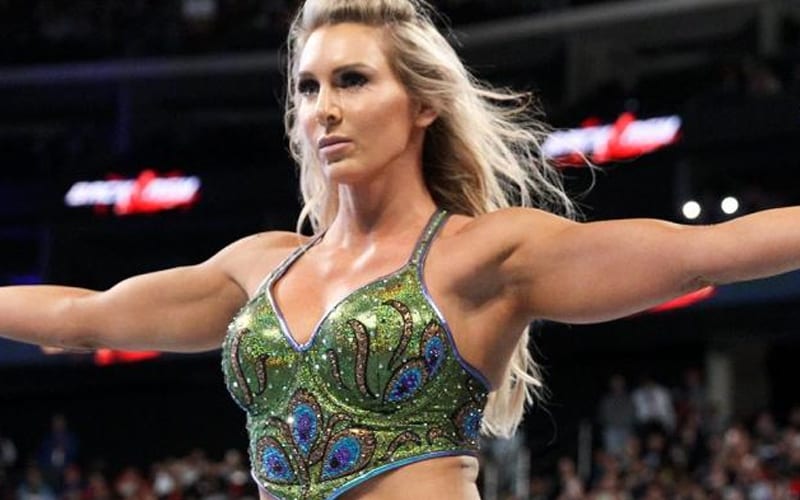 Charlotte Flair tested positive for COVID-19 and she was removed from television. Now WWE is looking at the possibility of a WrestleMania without Ms. WrestleMania. This is your official SPOILER WARNING.

According to PW Insider, The Queen is backstage at RAW tonight. Charlotte Flair is in the ThunderDome, but it’s unknown how she will be used. Obviously, she got back right in time for the road to WrestleMania.

WWE already has WrestleMania set up, but there’s always the chance that Vince McMahon will insert Charlotte Flair into the situation. Her return might also set up an opportunity to turn the RAW Women’s Title match into a triple threat match.