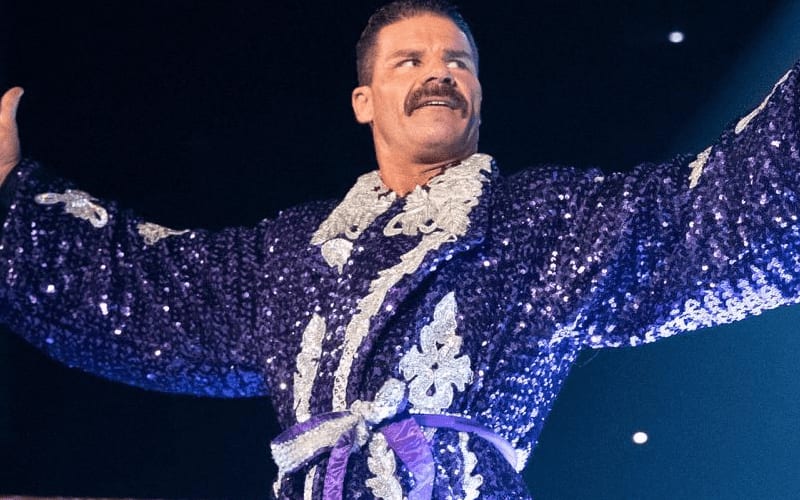 Robert Roode made many fans sing along with his Glorious entrance music from NXT to the WWE main roster. That music has gone away, but not for good.

While speaking to Rick Ucchino, Robert Roode opened up about losing his Glorious entrance music. He said it took some time to get his entrance together with Dolph Ziggler, but they are now a team. He also said that the Glorious song will always be around if he needs it.

Being an old school guy, if we’re going to be a team, I wanted to be presented as a team and for the longest time, I would still wear my robe with the glorious stuff on it and he would wear his stuff. And so we kind of took a little bit of both and kind of meshed it together. As well as our music, as you can tell now, we have the same music. So it’s taken a little while, but now we are a team. We’re being presented as a team. I mean, that song will always be around, right? If anything ever happens, you know, I can always go back to it. But like I said, as an old school guy and a tag team fan, you know, I want to be presented as a team and so did Dolph. If we’re going to be a team, let’s truly be a team. And the music was one of those things that had to change.

Robert Roode is 1/2 of the SmackDown Tag Team Champions with Dolph Ziggler. He has little to complain about right now, but it’s nice to know that he’s not giving up hope on returning to his Glorious gimmick after the Dirty Dawgs are over.