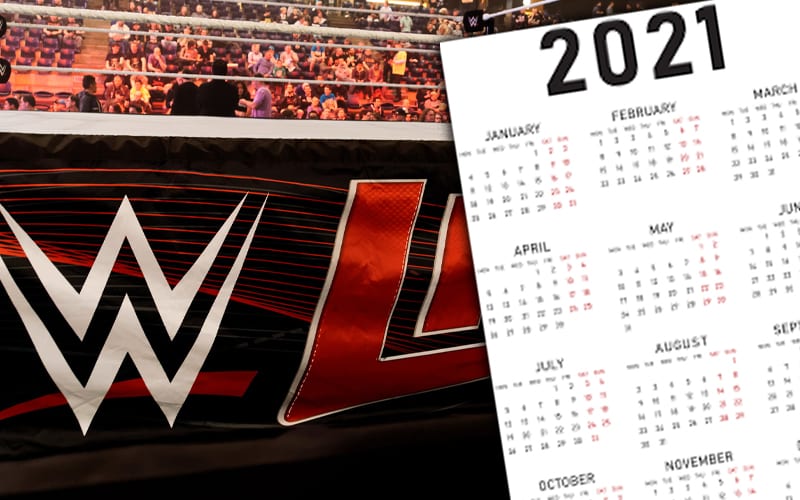 WWE had to cease all of their touring due to the pandemic, but there is a light at the end of the COVID tunnel. That doesn’t mean WWE is eager to hit the road just yet.

In a new write-up from Sports Illustrated, it was confirmed that WWE has no plans to tour in the first half of 2021. That still opens up the possibility of seeing WWE Superstars on tour before 2022, but it’s not happening until, at least, the end of the Summer.

Sports Illustrated also confirmed that WWE does not have plans to tour throughout the first half of 2021. The current plan is to remain at the Yuengling Center while gauging whether it is prudent to return to a weekly live event model.

WWE Superstars have spoken out on numerous occasions about how much they miss live fans. WrestleMania will see a return of live fans, but it might be a while until we see live fans return to WWE programming on a regular basis. Until that happens, Vince McMahon’s company will continue to supply “authentic” crowd reactions with the push of a button in the ThunderDome.