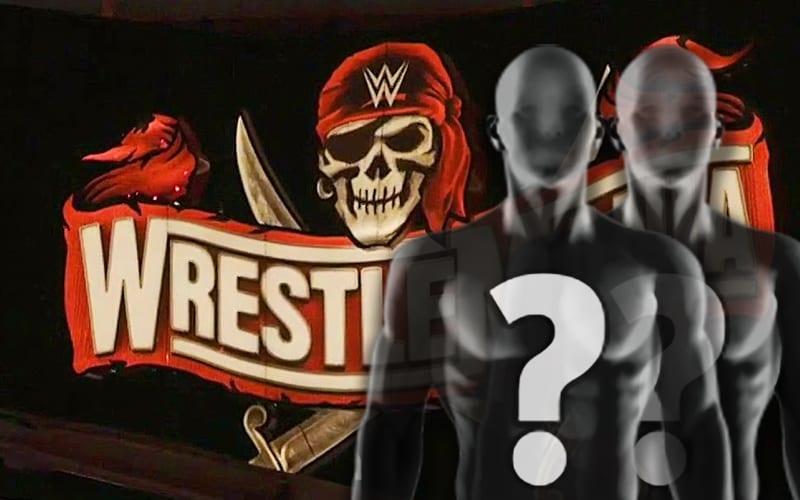 Update: Bray Wyatt’s Fiend and Randy Orton’s match was revealed as a match on night two as well.

Original: WWE will hold another two-night WrestleMania event this year. The company revealed some matches for each night to help hype things up.

They also confirmed that Roman Reigns vs Edge will take place on night two of WrestleMania. That match will eventually have Daniel Bryan added to it.

Asuka’s Raw Women’s Title defense against Rhea Ripley will also take place on night two of the show of shows.