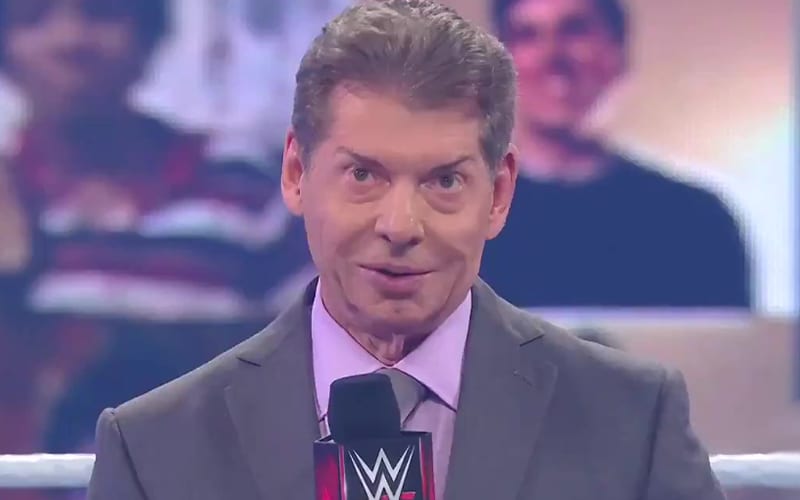 Vince McMahon runs every aspect of WWE. The old saying is true that if he could do every job in the company then he would. He is a workhorse and built WWE into a global company, but everything must come to an end.

WWE must be prepared for Vince McMahon’s eventual exit. It might not happen any time soon, but McMahon isn’t getting any younger.

Stephanie McMahon recently spoke to Bloomberg Business of Sports and she revealed that when her father is unable to do his job then it will likely be a group effort to replace him.

“I do think a lot of the institutional knowledge is important, particularly with regards toward the core content. But it’s also surrounding our business with strong, smart executives. And that’s exactly what we have. So I do think it’s the marriage of institutional knowledge, the incredible production value, the creation of talent IP and storylines and really strong business executives to help us expand. I think it’s a combination of things.”

“I don’t think there will ever be a person to person replacement for Vince McMahon. He does too much. The landscape would look different however it shakes out. But I think it’s a marriage of those things.”

The 75-year-old Chairman of the Board shows no sign of stepping down. It’s nice to know that WWE has a plan in place for when that day comes, as sudden as it might be at the time. WWE will carry on even after Vince McMahon can no longer perform his duties.