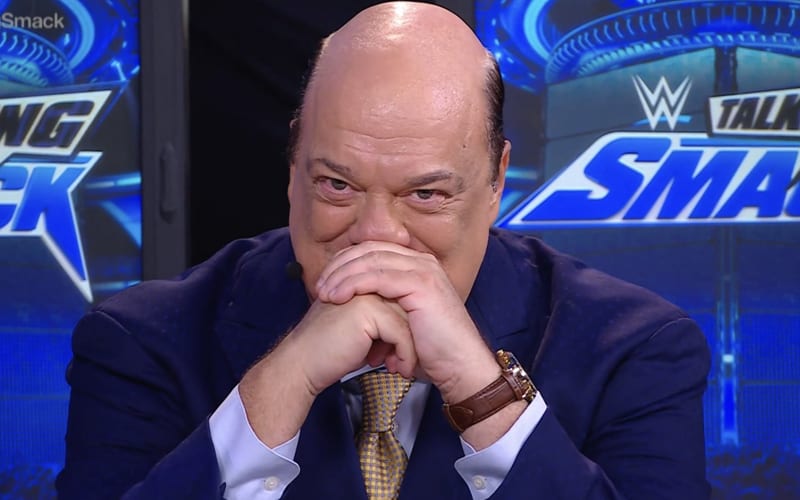 Paul Heyman is a good man to have in your corner, especially when you’re starting out in WWE. The company just signed on a huge Performance Center class, and Heyman has his eye on one second-generation star in particular.

While speaking to Esquire Middle East, Paul Heyman praised Rick Steiner’s son, Bronson Rechsteiner. He just signed with the Performance Center in the same class as Brock Lesnar look-alike Parker Boudreaux. Needless to say, there is some stiff competition between those two.

“Rick Steiner’s son (Bronson) is in the current PC class. There’s someone else that could truly become a huge star for the next 20 to 25 years. So there’s a crop out there of hot talent that’s ready to become the next generation of WrestleMania main events. Parker Boudreauxhas some very stiff competition to deal with.”

Paul Heyman has quite an eye for talent, and he can help people reach new levels in their career as well. We’ll have to see what to come for everyone in NXT right now, but Heyman obviously has his eye on Rick Steiner’s son to do big things in WWE.