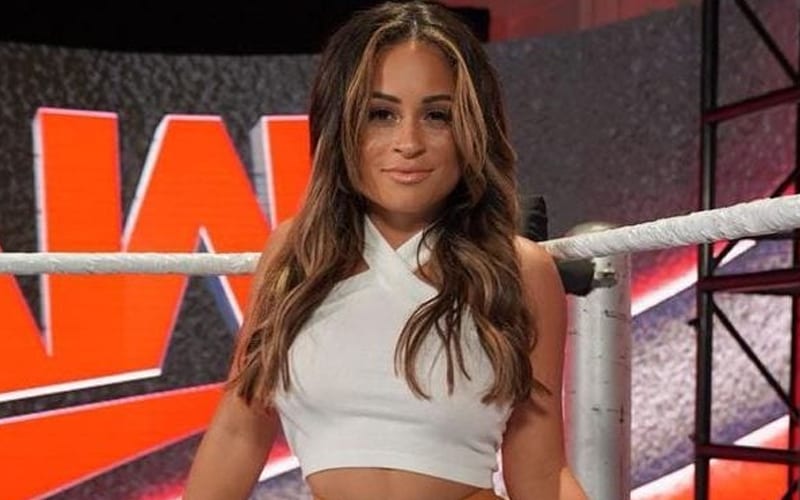 Kayla Braxton’s love life has grabbed a few headlines, especially after she publicly came out as a bisexual. She deactivated her Twitter for a bit after that, but she’s back to tweeting again.

Renee Paquette is pregnant and apparently searching for some strange things on Google. She tweeted out to ask fans if they had any similar strange searches: “Weirdest thing you’ve googled while pregnant? Go!”

Kayla Braxton tweeted back asking: “How about the times I THOUGHT I was pregnant? Those searches get weird.” This caused a bit of attention her way.

We’ll have to see if Kayla Braxton decides to elaborate on this topic of conversation, but Renee Paquette very likely wasn’t expecting that response.