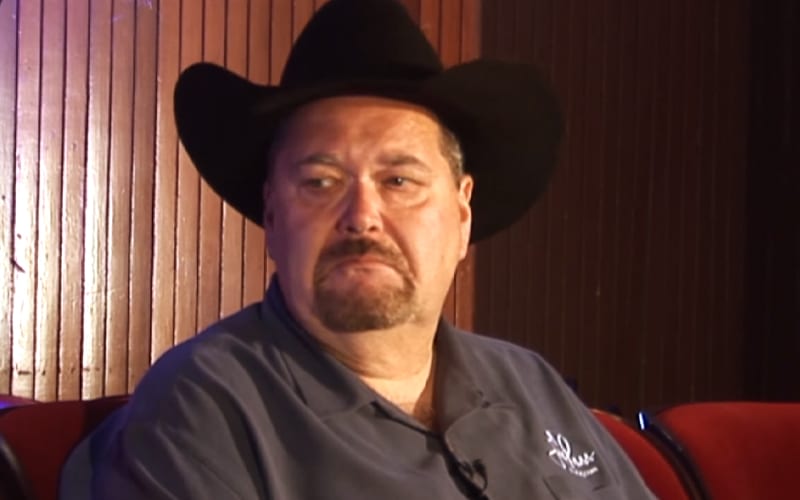 Jim Ross recently had an experience that nobody wants to endure, and he told his followers all about it on Twitter. Trigger Warning: Anyone who is squeamish about needles needs to turn away, you’ve been warned.

The WWE Hall of Fame announcer wanted to donate blood today. This is a nice thing to do and it’s always good to help others. The 69-year-old legend had a nightmare time in the chair as the tech couldn’t get a drop out of him, but he still had plenty of holes put in him in the process.

Wanted to be a Good Samaritan and donate blood today.

My tech failed to complete the task…after appx an hour of prodding.

Now I’ve got to wait TWO MONTHS to try again.

Jim Ross also provided a photo for evidence, but it wasn’t pretty at all.

This is not how Jim Ross planned for his time to go donating blood today. Hopefully, they still gave him a cookie on the way out for giving it an honest effort.