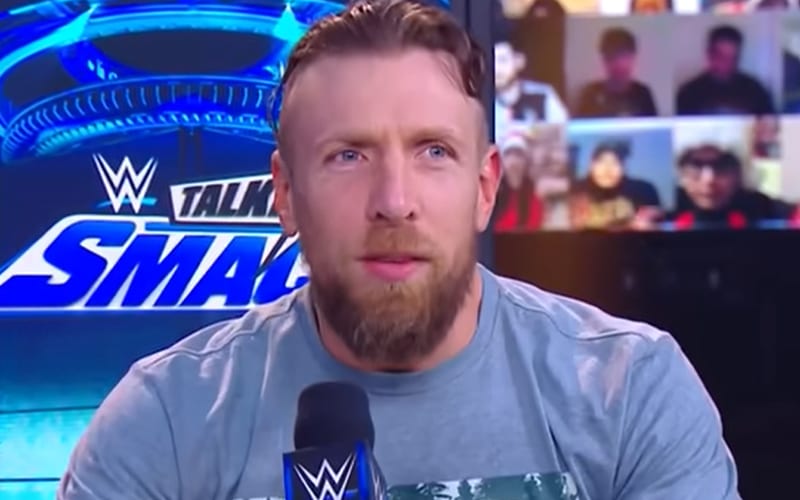 Daniel Bryan lost a lot of matches on the road to WrestleMania, but he still ended up in a Universal Title match at Fastlane. If you ask Cesaro, that is exactly where Bryan needs to be.

While speaking to Talk Sport, Cesaro brought up Daniel Bryan’s losing streak. He said those losses don’t matter when it comes to Daniel Bryan. All he has to do is snap his fingers and turn it back on, and now he’s in a main event match again.

“Daniel Bryan is incredible to have around the locker room. I think I speak for everyone when I say he’s one of those guys that you want to have around. He’s so smart and so good that he makes everybody better because they have to step up their game. And that’s what I would like to be. He’s been around – I mean, I’ve known him forever, almost 15 years – his ability to create momentum is second to none.

“We were heading into WrestleMania and people were like, ‘Oh, he’s losing, he’s losing momentum’ – no he didn’t. He just turns it around like that [snaps his fingers]. He switches momentum and now he’s facing Roman Reigns – as he should – at Fastlane.”

WWE Fastlane is this Sunday, live on pay-per-view. It will also be available on Peacock as the company’s first event on their new streaming service home. We’ll have to see if Daniel Bryan can topple Roman Reigns, but he can certainly turn things up when he wants to.