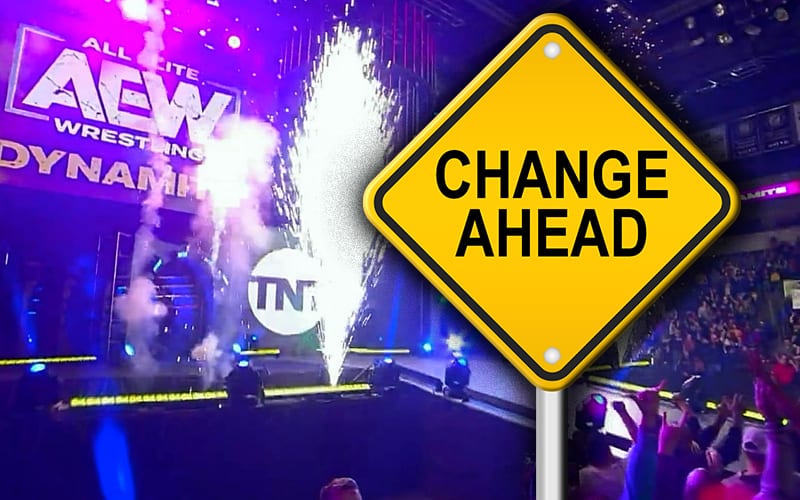 AEW was forced to reschedule their live events due to the pandemic. Now they have confirmed three new dates for previously scheduled shows.

The company confirmed today that the Dynamite slated for April 7th in Philadelphia will now take place on October 6th. Tickets will be honored for the new date, and refunds must be received by September 24th.

The Boston event on April 21st will now take place on September 8th. Original tickets bought for that show will also be honored.

Finally, AEW’s Rochester event originally scheduled for June 16th will now take place on September 29th. This seemingly confirms that AEW doesn’t have any plans to leave Daily’s Place through the summer.

Keep checking back with Ringside News for constant updates. You can find the tweet below with complete details.