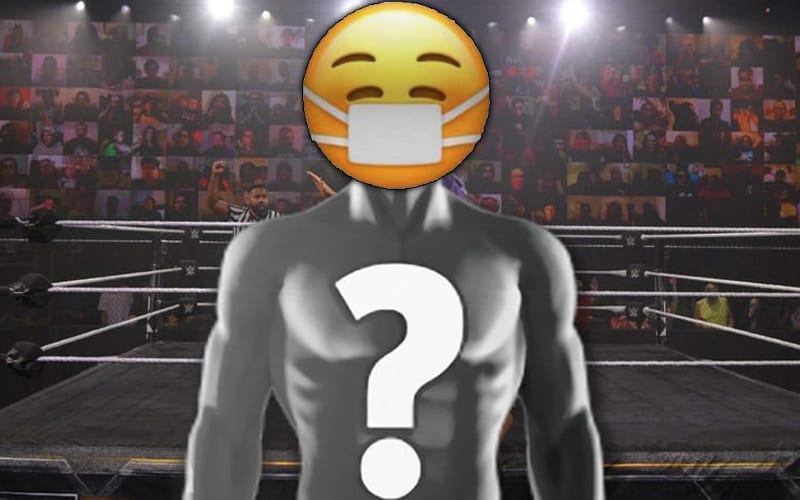 WWE is very serious about practicing proper COVID-19 precautions. They certainly don’t want anyone to get spotted online not wearing a mask in public. This caused a bit of a change in NXT.

We previously reported that WWE told several NXT stars to quarantine. This forced a change in the television tapings. It was not reported who was pulled, but it might not be hard to guess once the episode airs.

Fightful Select further noted that “several” of the people who were told to quarantine were not observing proper COVID-19 safety protocol. This also caused them to lose some television time.

Several of the people there were said to not be taking the proper precautions, leading to numerous talent being pulled, and others quarantined.

WWE has a two-night TakeOver event going down on April 7th and 8th. They really don’t want another COVID-19 outbreak, but there is a legit fear that another one could be coming.

We will continue monitoring this ongoing situation as more information is made available.