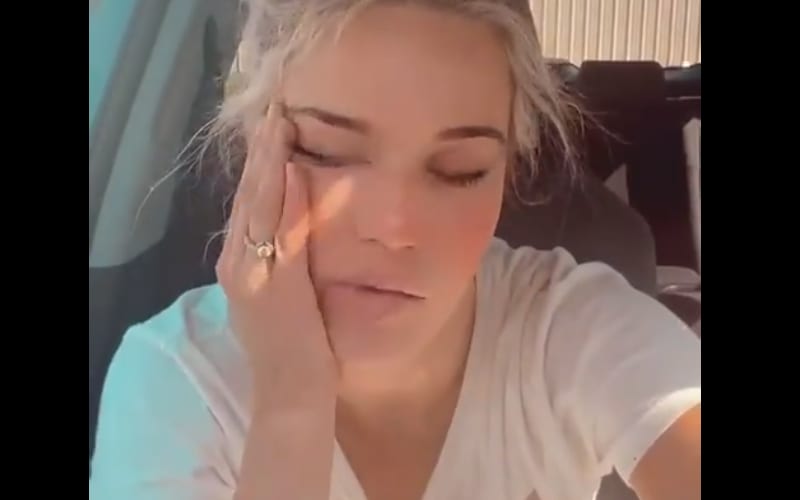 Lana has a big passion for pro wrestling and she’s willing to prove it. This can also prove to be an exhausting task.

The Ravishing Russian posted a video of herself on Twitter. She was exhausted after taking a redeye flight to make pro wrestling training with Natalya. This is what she wants to do and prove that she’s championship material in WWE.

I see a lot of women complaining about their lack of opportunities but I don’t see them taking no days off, in wrestling training, in acting class, writing, going after it with a smile on their face after being told NO over and over again. Have actions speaker louder than words.

Lana can’t disagree when people say she’s obsessed. She might be less talented than other people, something she admits, but she will keep working hard to earn her stripes.

We’ll have to see if Lana will finally hold some title in WWE. It seems that she has been close a few times, but she was unable to pull down the big win. She’s certainly working hard enough to make it happen, but it’s Vince McMahon’s call in the end.