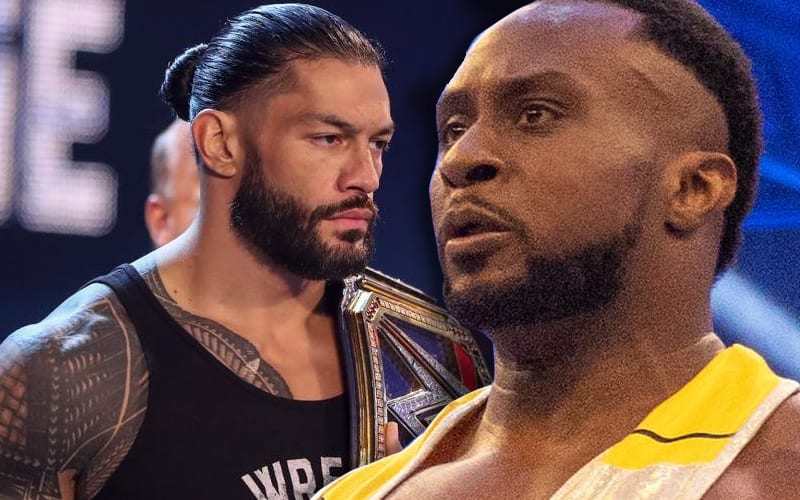 WWE Intercontinental Champion Big E is one of the mainstays of Friday Night Smackdown, ever since he received a huge push as a singles star. Now it seems Big E already has his sights set on a huge match at WrestleMania.

While speaking to WhatCulture Wrestling, Big E was asked about him facing WWE Universal Champion Roman Reigns at the Show of Shows.

Big E revealed that facing The Tribal Chief is the main goal and would love nothing more than to face him at WrestleMania 38 next year, assuming he still is the Universal Champion at that time.

“Yeah, that’s the goal. That’s the goal, to be in that tier, to be at the very top. I think Roman’s done a stellar job. ‘Stellar’ isn’t good enough a superlative to describe how much he’s elevated himself, even though he was already at the top. And I think his presentation, the promos, all that’s stuff’s really cool to see.”

“But yeah man, that would be, as far as… if I had to pick any opponent, that would be the one. So hopefully, by next year, he’s still got the title. We’ll see, there’s a lot that can happen from now till then, but yeah, that would be it.”

With next year’s WrestleMania still over a year away, the landscape of the company could change a lot by then. We will have to see whether Big E reaches the main event level and faces Roman Reigns for the WWE Universal Championship at WrestleMania 38.