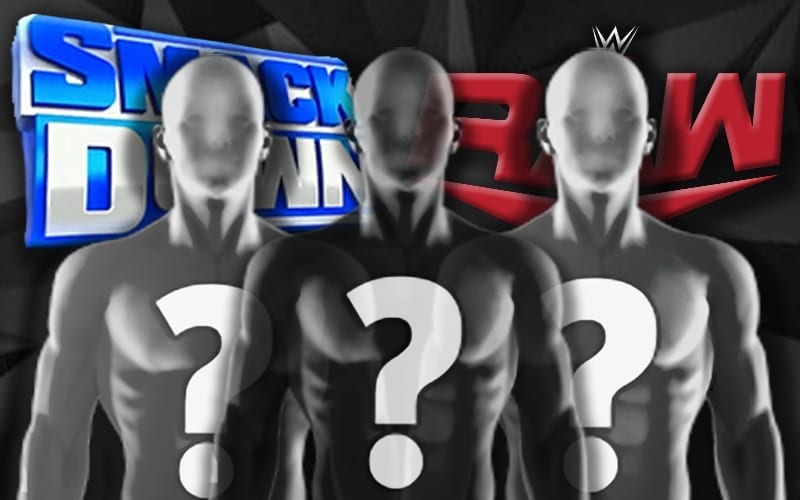 WWE often files interesting trademarks when they intend on using a new intellectual property on television. This is certainly an interesting one.

According to Heel By Nature, WWE has filed a trademark on the name “Subculture.” This seems like it could be the name of a stable.

We’ve heard rumblings about a new stable coming to WWE, but we haven’t been able to get it confirmed. This could be coming soon and, but the sound of things, the company has a nice name locked down.

This trademark was filed on March 8th. We have no idea exactly how WWE plans to use Subculture, but it was registered under the “entertainment services” category in the typical way that most pro wrestling trademarks appear. It makes far more sense for Subculture to be the name of a group than a single person.