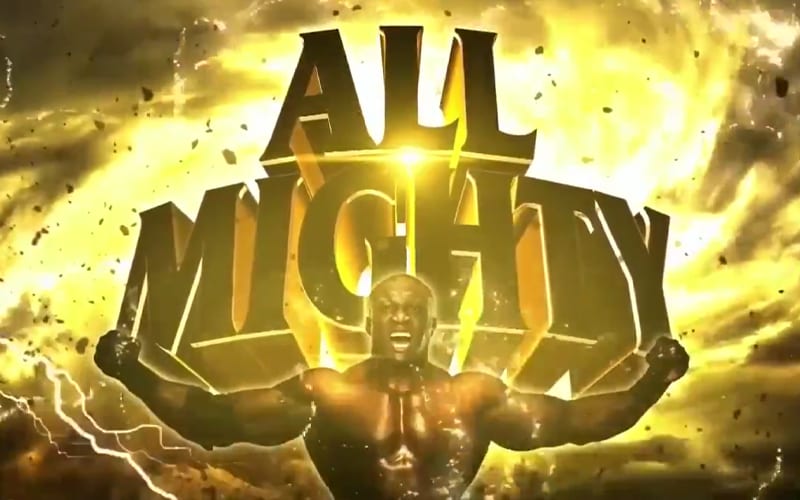 Bobby Lashley is getting a brand new focus on the road to WrestleMania. This came with an epic new video introduction which debuted during RAW this week.

The All Mighty’s new video intro debuted this week during the longest running weekly episodic television show in history. There were no live fans, but the ThunderDome gave Lashley a great reaction. The internet also reacted to show how impressed they were.

You can check out the new video below. Obviously, WWE has big plans for Lashley on the road to WrestleMania as WWE Champion. We’ll have to see if they play this video package every time he enters, but it certainly made some noise this week.