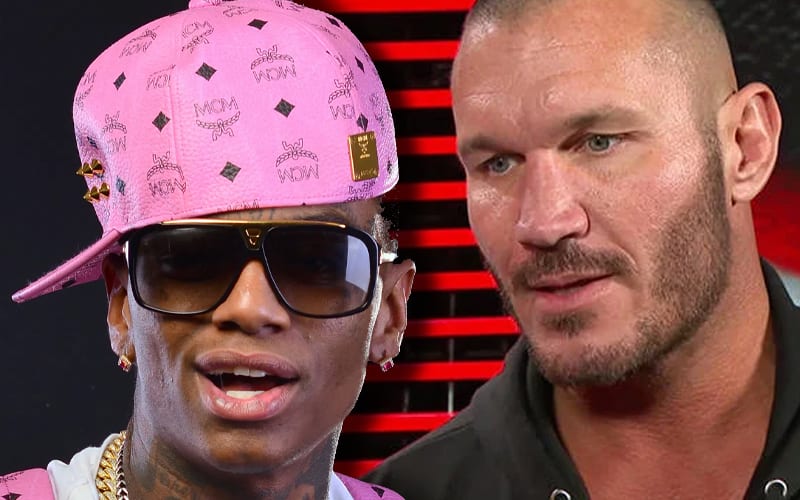 Randy Orton and Soulja Boy have a bit of a beef and the rapper recently took a shot at The Viper’s bank account.

Soulja Boy recently told Orton to “set it up.” He’s ready to fight. This came after The Viper took at shot at Soulja Boy’s drama with baby mamas.

A few hours later, Soulja Boy decided to do some net worth research. He then posted a comparison of himself and Randy Orton. The 40-year-old WWE Superstar is worth $11 million, but Soulja Boy is worth $30 million at 30-years-old. Soulja Boy was quick to post this along with a “LOL” emoji.

As of this writing, Randy Orton has not responded to this recent tweet about personal finances.

WWE Hall of Famer Gerald Brisco also offered to send Soulja Boy to the hospital over his comments. Alexa Bliss also traded some shots with Soulja Boy after those remarks as well. Soulja Boy obviously has no issues returning fire. This situation is likely far from over.