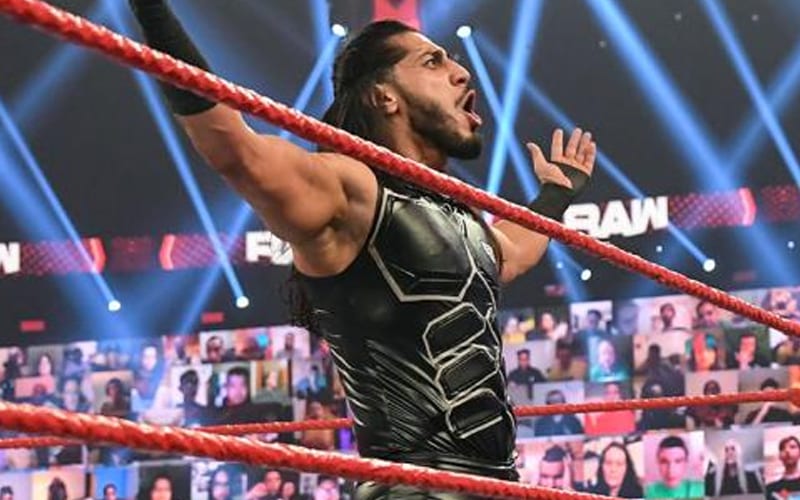 Mustafa Ali defeated Matt Riddle on WWE RAW this week. He still apparently isn’t in the U.S. Title hunt. He wants to change that.

Mustafa Ali took to Twitter and he vented some frustrations. He called out the fact that he beat the U.S. Champion on RAW this week, but he’s still not the #1 contender.

I pinned the United States Champion and have yet to be named the number one contender.

We’ll have to see what is in the cards for Mustafa Ali. He is still leading Retribution, and that angle could go anywhere at this point. A win over Riddle did seem to signify that WWE is positioning Ali in the U.S. Title chase, but they have yet to officially book a title match.