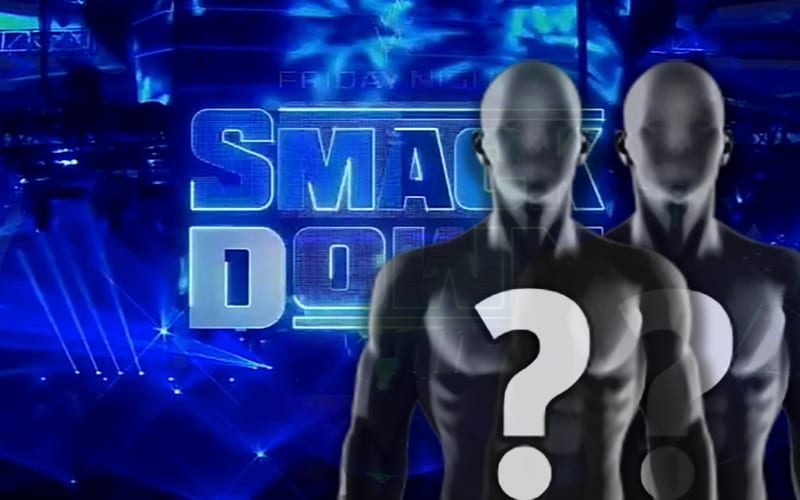 WWE will continue building toward Fastlane on March 21st. They have announced a match that will continue a rivalry toward that event.

The company announced that Shayna Baszler will take on Bianca Belair in singles action. Baszler and Nia Jax will defend the WWE Women’s Tag Team Titles against Belair and Sasha Banks at Fastlane.

Banks and Belair also got a shot at the WWE Women’s Tag Team Titles at Elimination Chamber, but they did not win them. We will have to see if they pick them up this time around. Banks and Belair are also set to battle for the SmackDown Women’s Title at WrestleMania.

Lana and Naomi were thought to be next in line for the WWE Women’s Tag Team Titles. The company is obviously going a different way with things.