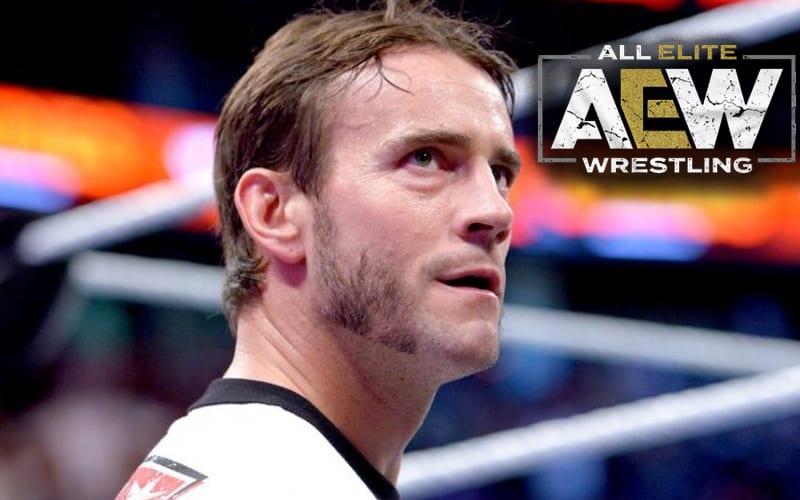 CM Punk made it clear that he is not AEW’s mystery signee at Revolution. He also has an opinion about what AEW should do next.

Since the Second City Savior confirmed that he is not AEW’s big surprise, former WWE writer Dave Schilling asked Punk what he thinks AEW should do.

since it’s not you, who do you think would be the best addition to the AEW roster and why?

CM Punk had a very short reply. If you ask him, AEW shouldn’t bring anyone else in when they can focus on building the roster they have.

I think they should focus on who they have.

AEW has a ton of young talent chomping at the bit for a chance to wrestle in the spotlight. We’ll have to see who Tony Khan brings in at Revolution. AEW can’t sign everyone, but they have certainly picked up a few high profile names in recent memory. It sounds like we’re going to get another one this Sunday at Revolution.