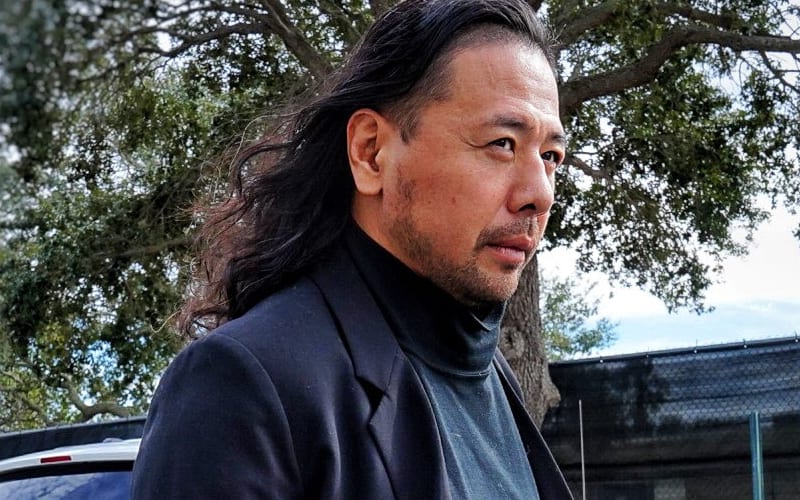 Shinsuke Nakamura is a former NXT Champion, but he hasn’t reached the heights that some expected him to on the main roster. Don’t say that he’s happy, because that was never something he has said before.

One fan commented on a recent Instagram post of Shinsuke Nakamura’s telling him to leave WWE. The post was a video promo that Nakamura cut on Apollo Crews.

This was followed by another fan who said that Nakamura is happy. “He’s happy,” the fan posted in the comments section. “He gets to surf and work a safer style. Yeah it’d be great to see him go all out again somewhere else… but that’s not going to happen.”

The King of Strong Style then cleared things up as he commented back. He seemed to indicate that he’s not happy by his post.

“who said I’m happy? Don’t believe anything other than what I said.”

We’ll have to see what Shinsuke Nakamura decides to do next in his career. He has a ton of ability, but he hasn’t received the push in WWE that some fans are clamoring for. This could make for a very interesting discussion the next time Shinsuke Nakamura’s contract comes up for negotiation.