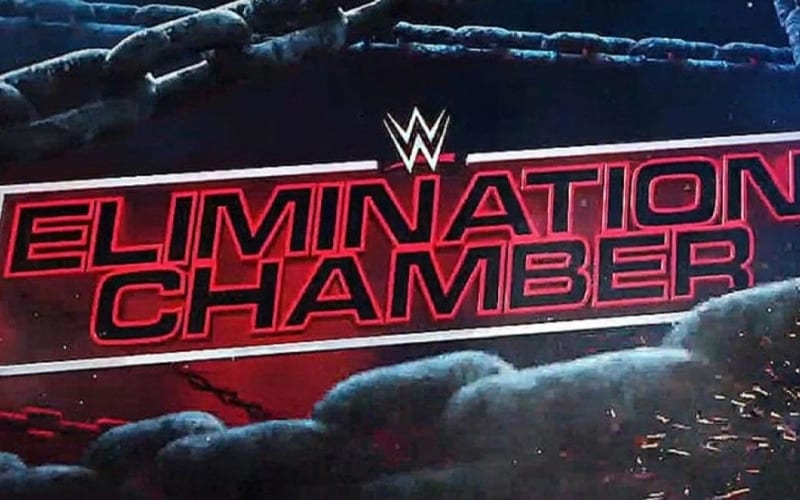 WWE is holding their yearly Elimination Chamber pay-per-view tonight, and we will have full coverage here at Ringside News. The kickoff show starts at 6:00 PM EST with the main card starting at 7:00 PM.

The company had to make a few changes to the event after booking several matches. The planned Asuka vs Lacey Evans match isn’t going to happen as Lacey is legit pregnant. A WWE Women’s Tag Team Title match was booked and it’s unclear if Asuka will still defend her title.

Keith Lee’s status is also questionable for the United States Title match. Click here for the latest on his situation.

The only two matches that were set in stone this week were the two Elimination Chamber matches, and the Universal Title match that will see Roman Reigns defend against the winner of the blue brand’s match.

You can check out the card below.

Bobby Lashley vs Riddle vs Keith Lee (Likely to be changed)