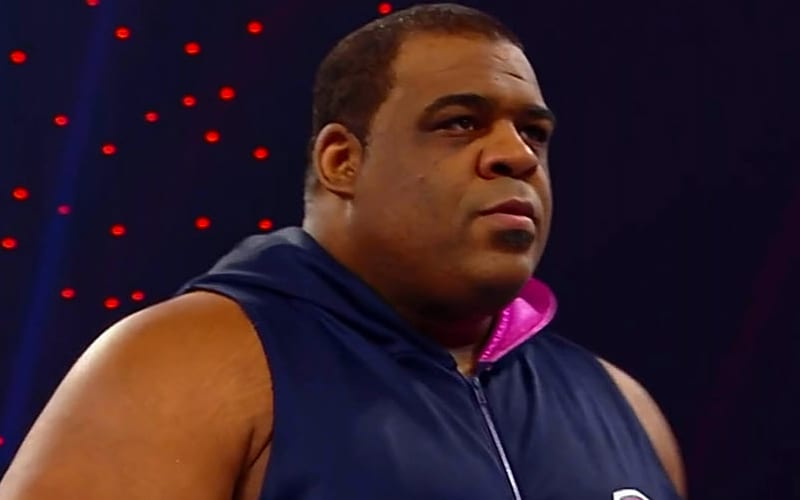 Keith Lee had a tremendous run during his time in NXT, as he won both the NXT Championship and the North American title at the same time. He would eventually make his way onto the main roster.

Now it seems a current champion is interested in Keith Lee. While being interviewed by TV Insider, Bobby Lashley was asked if he sees himself in Keith Lee.

Lashley said that he does see himself in Lee and then added that Keith Lee has earned the respect of many. Lashley then said that Lee would benefit from joining The Hurt Business, expressing interesting in having Lee become part of the faction.

“Now that you say that, I kind of do. When I first came in, I was a major player. Then I hovered. At certain times I faced John Cena, Booker T. and JBL [John Bradshaw Layfield], but I never broke through to get that world title. Keith has earned respect from a lot of people. He has been going out there and doing everything he has to do. I think he’s the kind of person who might need a little Hurt Business in his life to take him to that next level. He is ready to breakout, as are others.”

Keith Lee and Mia Yim were recently engaged to be married. Keith Lee squared off against Matt Riddle on last week’s episode of Monday Night RAW, where he won the match.