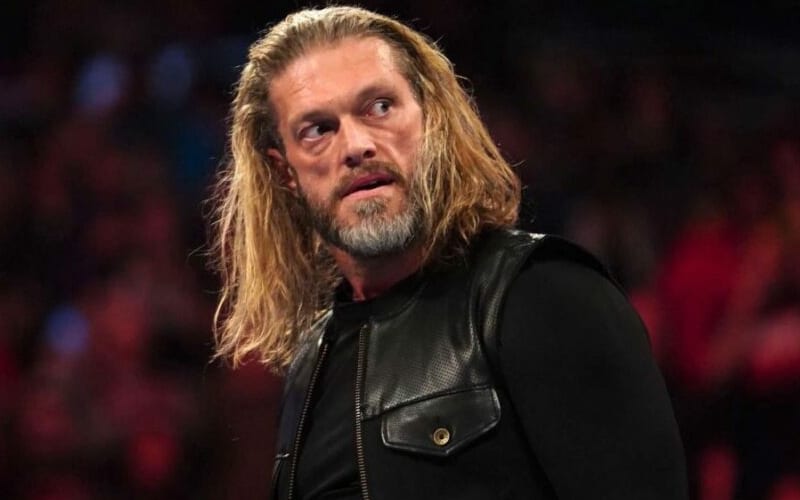 WWE Hall Of Famer Edge went against all the odds during the Men’s Royal Rumble match and somehow managed to win the match, eliminating his long-time nemesis Randy Orton.

After his monumental win, Edge made his appearance on Monday Right RAW, NXT and Friday Night Smackdown this past week. After such a hectic schedule, Edge finally made his way back home.

The WWE Hall Of Famer recently took to Instagram and gave details about his incredibly hectic journey this past week. Edge revealed that he drove 1500 miles and compared the experience to him facing a tag team of a grizzly bear and a silverback for twelve rounds.

Finally home! What a week. 1500 miles driven. Royal Rumble. Raw. NXT. Smackdown. 80 minutes in the ring in 2 days. Feel like I went 12 rounds against a tag team of a grizzly bear and a silverback, but somehow still I feel better than I thought I would. WrestleMania main event, here I come.

With current reports indicating that Edge is likely to challenge Roman Reigns for the Universal Title at WrestleMania 37, we will have to see how the company will book the feud.