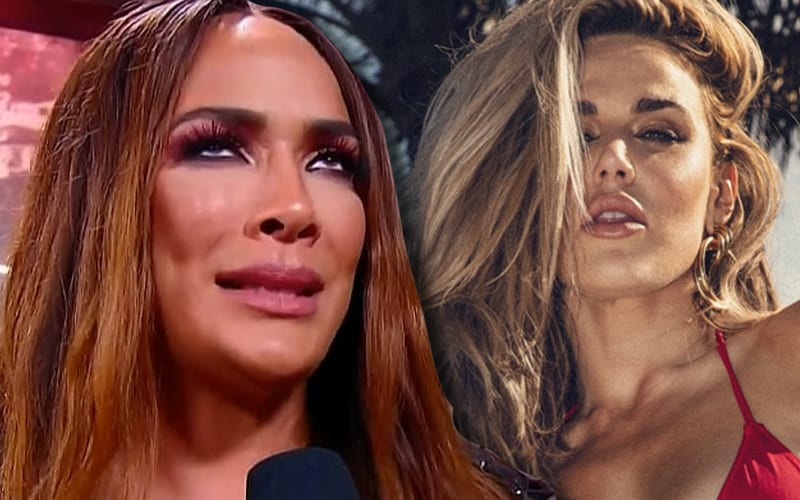 Lana was just trying to brighten up her followers’ timeline, but then Nia Jax had to rain on her parade.

The Ravishing Russian posted a red bikini photo of herself. Her caption said: “Hold on tight to your dreams.” That was pretty motivational, but Nia Jax didn’t see it that way.

Nia Jax fired back at Lana to punch a few hundred holes in her inflated hopes that she was able to spread any positivity. In fact, Nia Jax called the entire reason for Lana’s photo into question.

super sexy pic with an inspirational quote…give me a break. You should have just tweeted “I’m hot and want all of you to obsess over me”

We’ll have to see if Lana is able to put Nia Jax in her place. It seems that those two will continue firing shots at each other for some time to come.