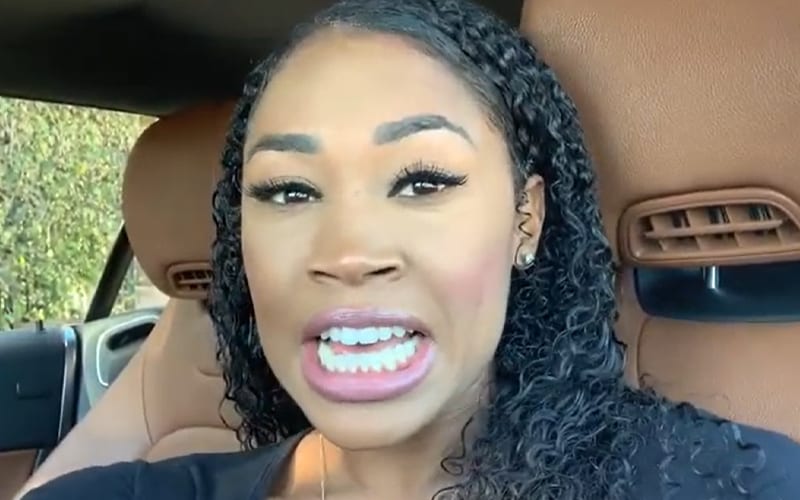 Ariane Andrew has stayed busy since leaving WWE. She’s been a part of a few projects, and just she just recently made a quick cameo for AEW. Now she’s dropping some music for fans.

Andrew’s new single “Born With It” is now out on Apple iTunes. She is also going all out with the music video for her new single.

The former WWE Superstar posted a video to tease a behind the scenes look at the filming of her new music video. That video has yet to drop.

WWE released Andrew, who went as Cameron while with the company, in 2016. She was a member of The Funkadactyls alongside Naomi.

Ariane Andrew also posted a little sneak peek for her “Born With It” single. You can find that below. Warning these lyrics aren’t very safe for work.