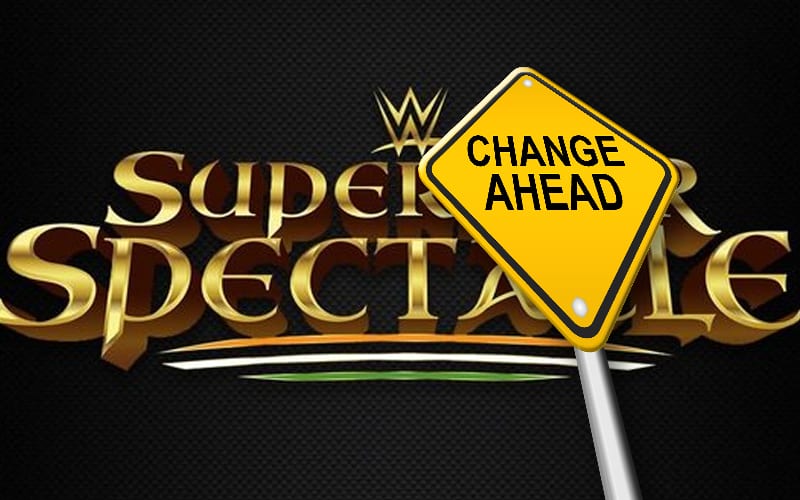 WWE aired their Superstar Spectacle today, and it was enjoyed by fans all over the world. One match was actually changed just before the show started.

The company filmed the Superstar Spectacle on Friday, before SmackDown. Ringside News exclusively reported that Vince McMahon was not at Friday’s tapings. Sadly, he missed the shows because of his brother’s passing.

According to PW Insider, Kativa Devi was supposed to team with Charlotte Flair to take on Bayley and Natalya. Devi was pulled from the match at the last-minute because she had to travel back to India due to a family issue. Sareena Sandhu replaced her in the match.

Devi was featured in advertising for the special, but she did not appear. Hopefully, everything is alright in her situation.