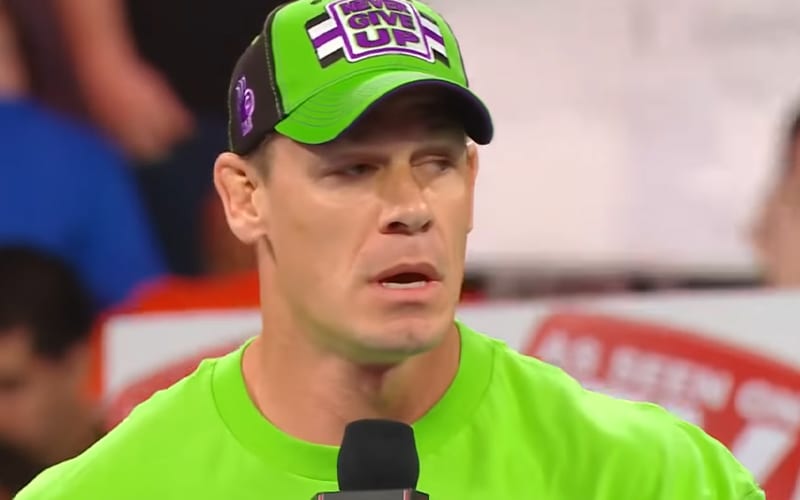 WWE booked two nights for WrestleMania 37. Both nights need huge marquee matches, especially with live fans returning. John Cena’s name came up recently, and he will be a part of the show of shows this year.

There is a rumor going around that WWE has John Cena locked into the next three WrestleMania events. Although he could end up working all three shows, he is not booked that far in advance at all.

Ringside News has learned that John Cena is 100% a lock for WrestleMania 37. The problem is that all anyone knows at this point is that he will be there.

When we asked about the kind of involvement John Cena will have during the road to WrestleMania, we were told, “I don’t think even Cena knows.” It’s unknown how many episodes of television he will be able to appear on to build a match.

A tenured member of the writing team told us that “there are no matches that have been shared regarding ‘this is definitely happening at WrestleMania.'” Right now information is still being stopped in many ways by those at the top, mainly by Bruce Prichard who acts as a gatekeeper for Vince McMahon’s attention.