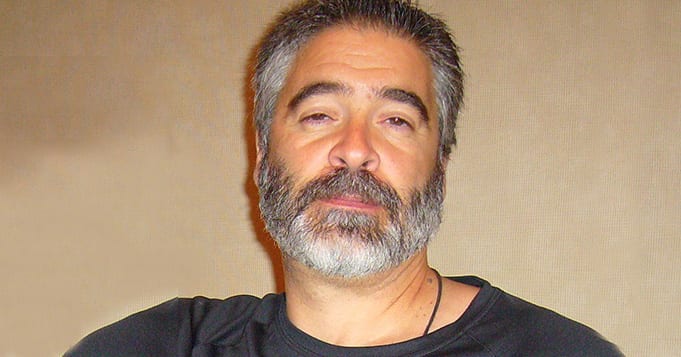 The world of professional wrestling is ever-changing, with the landscape of the business being far different than what it used to be in the older days. There are some aspects of modern-day pro wrestling that quite a few fans do not necessarily like, be it the in-ring psychology or the way characters are presented or developed in various promotions.

While speaking to Sportskeeda, former WWE writer Vince Russo gave his thoughts on the way characters are built in modern-day pro wrestling.

Russo talked about the difference in the character development and storytelling seen in television shows and pro wrestling shows. Russo added that a Seasame Street writer could do a better job building characters than what most fans see now in pro wrestling.

“Can I tell you something? Right now, you could take a writer of Sesame Street and they would build the characters in wresting better than what you see now. That’s an absolute shoot, bro. You could take the most elementary show on television now and they could produce better content than the wrestling business is.”

Vince Russo added that the type of storytelling required to make a television show is not difficult at all.

Do you agree with what Vince Russo said? Let us know in the comments below!