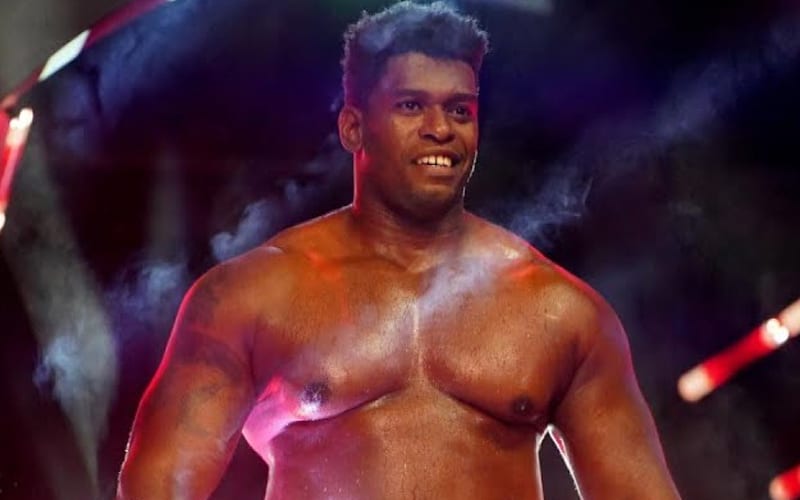 Will Hobbs was someone that AEW signed up in a hurry, but Tony Khan wasn’t the first person to take a look at Powerhouse Hobbs. WWE had a chance to sign him as well, but they passed on the opportunity.

While speaking to AEW Unrestricted, Hobbs opened up about a match he had against Baron Corbin in San Jose on October 11th, 2016. This took place as a dark match, so no fans saw it who weren’t in the building. Those who were there might remember Hobbs’ performance, but it wasn’t enough for WWE to offer him more opportunities.

“That was with Baron Corbin in San Jose, California. So, just maybe thirty minutes from here from where I am. I did that whole thing and had a tryout. The tryout was good. Well, that’s a long story. I’ll give you the short story. They said they didn’t have anything for me, and then just years later, after getting the carrot dangling in front of me, then pretty I much told them FU when I appeared up on AEW. You want to say ‘Hey, remember me?’ The way I was raised, I don’t got time for that sh*t……I’d rather you tell me 100% no than try to BS me.”

Powerhouse Hobbs might have a reason to be a bit bitter about WWE passing on him, but he is getting huge opportunity in AEW. As part of Team Tazz, he is learning and getting better every week. We’ll have to see if any titles are in Will Hobbs’ future, but he doesn’t show any signs of slowing down despite being BS’ed by WWE along the way.