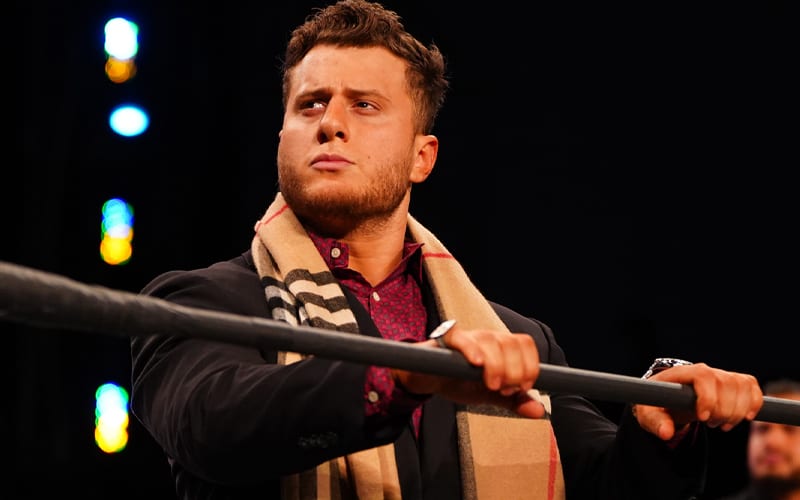 MJF is better than you, and you know it. His car is also likely better than the one you’re driving as well.

The Salt Of The Earth tweeted out a little update for fans. He just bought a Tesla. Now he has a much different opinion about anyone who puts gasoline in their car.

I just got a Tesla.

If you drive a gas car you’re a bitch.

This is a tweet that you can now remember the next time you’re pulling up to a gas station; because MJF will be driving right by in his Tesla. He didn’t post any photos of his new ride, but there is no reason not to believe he splurged on this big purchase.