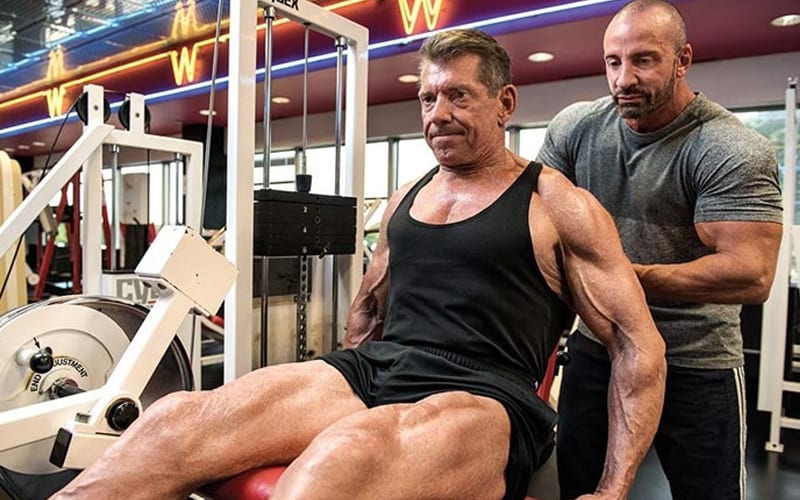 It is a well-known fact that The Undertaker is very close friends with Vince McMahon. The Deadman has given three decades of his life to WWE and McMahon will never forget that.

While speaking on The Joe Rogan Experience podcast, The Undertaker talked about bodybuilding and now how it has benefitted WWE personnel.

The Undertaker also talked about Vince McMahon’s love for bodybuilding, stating that he still keeps himself in great shape at 75 years of age. Joe Rogan was certainly surprised to see Vince McMahon’s shape despite his age.

The Deadman added that McMahon loves working out and also said that McMahon’s mother, Vicky Askew, continues to play tennis even though she is 99 years old.

“He is 75. That guy, that’s what he does. His love is working out. He is phenomenal, man. His mom is 99 and is still playing Tennis in her 90s. That’s his trainer there. He’s the one guy, he will call me out of the clear blue and be ‘Hey, you workout today?’.”

The Undertaker ended it by saying Vince McMahon has two passions in his life. One is WWE and the other is working out.

“He is a workhorse. His company and working out, that’s his love man. That’s his passion.”

The Undertaker officially retired at Survivor Series last year. We will have to see what is next in store for The Deadman.