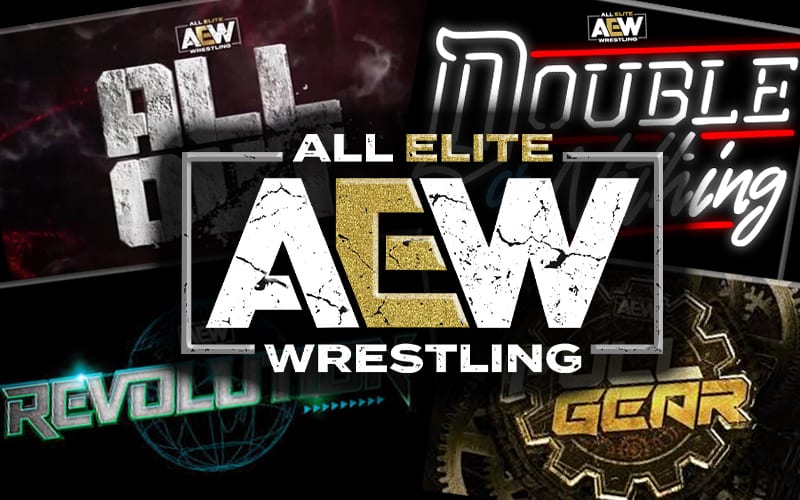 AEW has their four major pay-per-view events, and it doesn’t appear that fans should expect to shell out $50 for more events. Double Or Nothing, All Out, Revolution, and Full Gear will remain their four tentpole events.

While speaking to Oral Sessions, Tony Khan confirmed that it is not in AEW’s plan to hold any more pay-per-view events than they already have. Quarterly events are working very well for them right now. Along with other special episodes of AEW Dynamite, they can continue building their storylines without asking fans to pay more often to see a special event.

I feel really strongly about keeping our big four pay-per-views, the core, big four, we may develop other shows, we’ve got other streaming specials and things and big episodes of Dynamite but I think just expanding our calendar will be a big thing in 2021.”

AEW used Fyter Fest and Fight For The Fallen as Dynamite specials in 2020. Beach Break is coming in February and fans just saw a two-night New Year’s Smash event.

Tony Khan’s company has figured out how to carry on their stories while centering them around four major yearly events. We’ll have to see what’s next as they continue, but right now there is no plan for them to expand in the pay-per-view market.